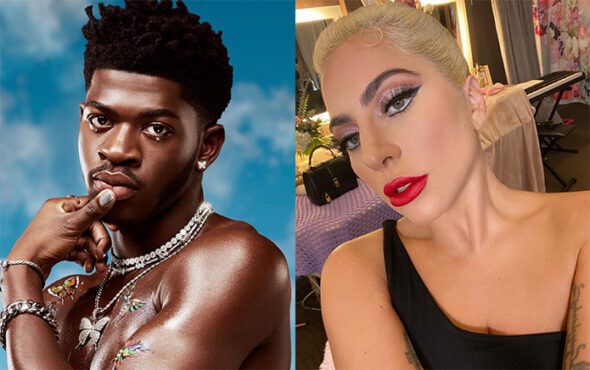 Lil Nas X, Lady Gaga and Arlo Parks are among the many LGBTQ+ artists nominated for Grammy Awards.

The nominations for the 64th Annual Grammy Awards were announced on 23 November ahead of the 31 January 2022 ceremony.

Lil Nas X received recognition for his critically acclaimed debut album, Montero, which is up for Album of the Year against the likes of Evermore by Taylor Swift and Happier Than Ever by Billie Eilish.

His collaboration with Jack Harlow, Industry Baby, is up for Best Melodic Rap Performance, marking the first Grammy nomination for both in this category.

Montero (Call Me By Your Name) is Lil Nas X’s most recognised work, with nominations in two of the biggest categories – Record of the Year and Song of the Year – as well as Best Music Video.

The Void hitmaker shared his excitement in a string of tweets as the nominations were announced.

Another added: “THE CALL ME BY YOUR NAME MUSIC VIDEO HAS BEEN NOMINATED FOR A FUCKIN GRAMMY LETS GOOOO.”

Rounding off the tweets, Lil Nas X wrote: “Don’t have to win a single award, truly thankful for all the insight this year has brought me. And thankful for the journey. Love u guys.”

The 22-year-old has won two of the six Grammys he has previously been nominated for, meaning this total could rise to seven wins should he sweep the awards on the night. 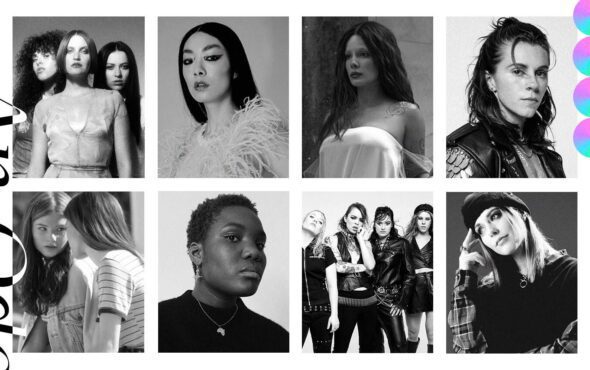 Other LGBTQ+ artists nominated include lesbian country/pop artist Brandi Carlile, whose song Right On Time is up for Record of the Year.

Halsey and St. Vincent will face off against Arlo in the latter category, as their latest records both gained nominations.

Tyler, the Creator’s WusYaName is up for Best Melodic Rap Performance, with Call Me If You Get Lost getting a nod in the Best Rap Album category.

Lady Gaga’s latest collaborative album with Tony Bennett received six nominations, including Album of the Year and Best Music Video for I Get a Kick Out of You.

“The vast inclusion of LGBTQ artists amongst this year’s Grammy nominees – including Lil Nas X, Brandi Carlile, Lady Gaga, and many others – highlights not only a growing shift in cultural acceptance, but also the dominant impact that LGBTQ artists are making across the music industry,” said GLAAD President & CEO Sarah Kate Ellis. “With 5 total nominations, including Album of the Year, Record of the Year, and Song of the Year, Lil Nas X continues to open doors for greater LGBTQ inclusion in rap and hip-hop, which will undoubtedly inspire and empower a new generation of artists to embrace their authenticity and individuality.”

The 2022 Grammy Awards will take place on 31 January and the full list of nominees can be found by clicking here.