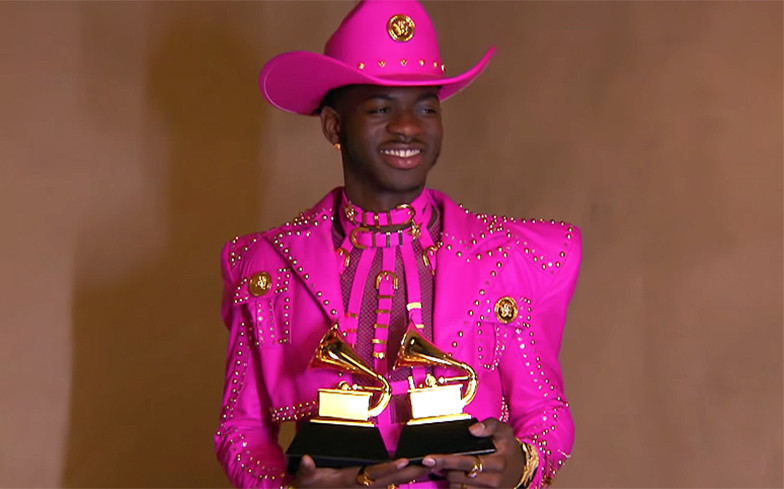 Taking to the stage to accept the accolade for Best Video, he kept things simple by saying: “Um… thank you.”

Best dressed? We think so.

Elsewhere, Billie Eilish won big with five awards including Album Of The Year and Song Of The Year; Lizzo took home three Grammys including Best Pop Solo Performance; and Tyler, the Creator was awarded Best Rap Album for IGOR.

Watch the incredible performance here or below.