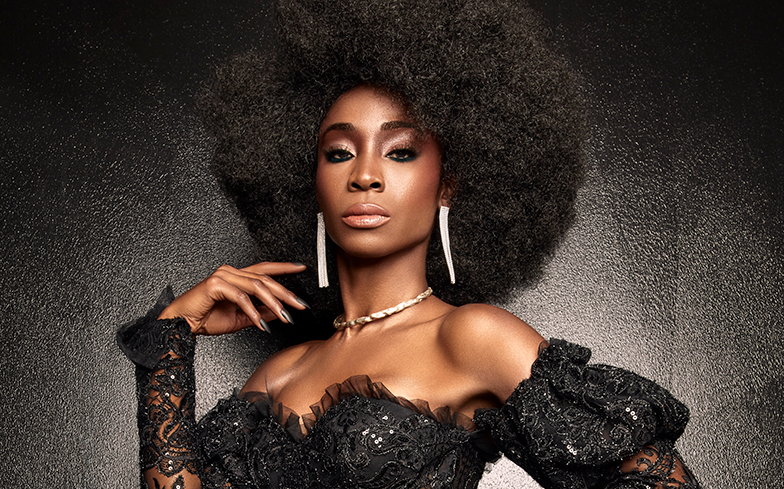 Angelica Ross, known for her roles in Pose and American Horror Story, steps into the leading role of broadway show Chicago from next month.

The casting was confirmed by the production team on 4 August and the star begins performances on 12 September.

She will play Roxie Hart, a narcissistic murderer obsessed with fame.

Pamela Anderson made her broadway debut in the role earlier this year.

Chicago is the longest running stage show in Broadway history and continues to make waves in the theatre industry with its inclusive casting.

Ross joins a handful of Black trans women who have set foot on the Broadway stage.

This year, L Morgan Lee secured a Tony nomination for her performance in A Strange Loop.

Ross has an undoubtedly impressive back catalogue.

She is best known for her role as Candy Ferocity in Emmy-award winning series Pose. Candy is a young trans woman who often competed in New York’s ballroom scene. 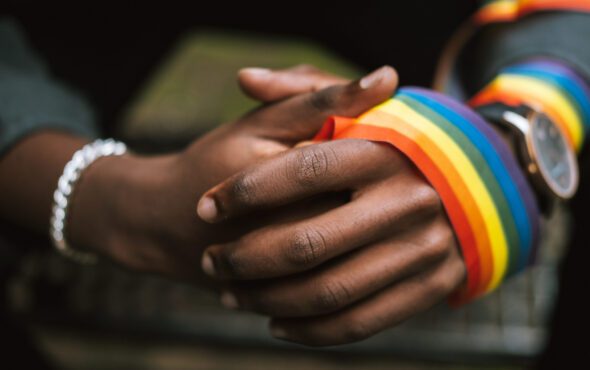