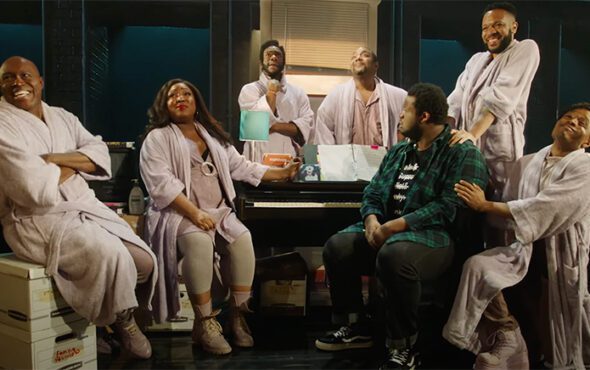 A Strange Loop is leading the way at this year’s Tony Awards, with 11 nominations across the night’s biggest categories.

The meta-musical Broadway show is about a Black and gay composer who faces challenges as he tries to write a show.

L Morgan Lee was nominated in the featured actress in a musical category, becoming the first openly transgender performer to be nominated for a Tony, Playbill reported.

“I can’t stop crying,” she wrote on Twitter after nominations were revealed on 9 May.

Speaking to the aforementioned outlet, she added: “My mind isn’t processing that this is real.

“This nomination is SO much bigger than me. I hope someone will see this moment and feel like they can go on.”

A Strange Loop was not the only show with LGBTQ+ themes to be recognised by the Tonys.

The Tony Awards will air on 12 June at 8pm ET and will be hosted by Ariana DeBose.

The full list of nominees can be found here.