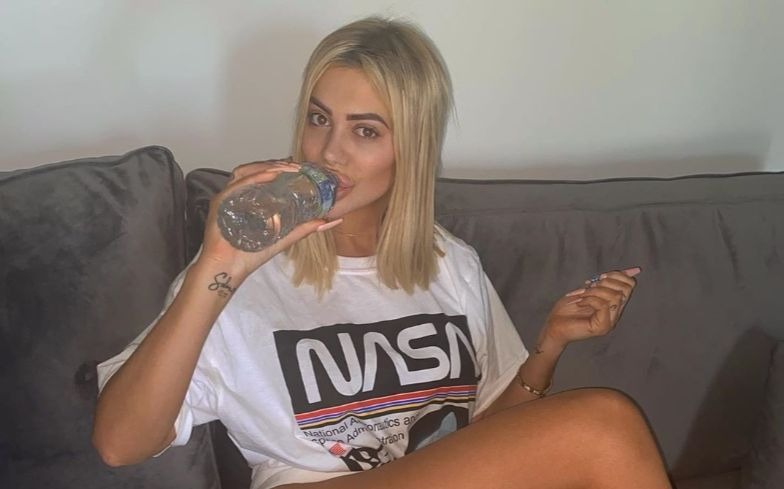 The reality TV star said she might be “a bit lesbian” after a fan asked if she was bisexual.

Earlier this week, in a fan Q+A, Geordie Shore star Chloe Ferry opened up about her sexuality, saying she might identify as either a lesbian or bisexual.

In response to a question, asking if she was bisexual, the reality TV star replied: “I think so! I started looking at girls in a different way now maybe I am a bit lesbian.

“I’m talking to one girl I really fancy.”

She elaborated further when she received a similar question, explaining: “I’ve had a few encounters with the same sex but didn’t think anything of it at the time but started to think differently when I was in Thailand.

“So girls slide into my dms.”

This isn’t the first time that Chloe has spoken about her sexuality, revealing in 2017 that she’d had a two-day long relationship with fellow Geordie Shore cast member, Charlotte Crosby.

“I tried having a relationship with a girl for two days, but when I tried to have sex with her I realised I didn’t like it,” she explained at the time.

A lot of notable figures have opened up about their sexuality this week. Moana star Auli’i Cravalho come out as bisexual on TikTok after lip-syncing to Eminem song Those Kinda Nights, and South African actress Letoya Makhene confirmed she had a girlfriend after a local media outlet outed her.

Viral sensation Rebecca Black also came out as queer earlier in the week. “Every day is different. It’s something that over the past few years I’ve obviously been having a lot of conversations with myself. I think to me the word ‘queer’ feels really nice. I’ve dated a lot of different types of people,” she said.

“I don’t really know what the future holds. Some days I feel a little more on the gay side than others.”