Gabrielle Union slams Disney for ‘Don’t Say Gay’ response: “You should not fund hate and oppression” 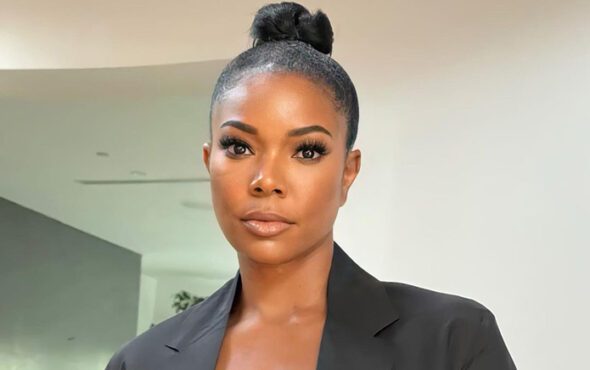 Gabrielle Union has criticised the Walt Disney Company for how it responded to Florida’s highly controversial ‘Don’t Say Gay’ bill.

The 49-year-old’s comments come as a result of Disney’s handling of Florida’s ‘Don’t Say Gay’ bill, which is now just one signature away from becoming law in the state.

The company faced fierce backlash for opting to release a blanket statement of support for the LGBTQ+ community instead of condemning the legislation, which seeks to restrict “classroom discussion about sexual orientation or gender identity” in primary schools.

A report from Orlando Sentinel on 25 February also revealed that the company had donated money to every single sponsor and co-sponsor of the proposed legislation, prompting its CEO, Bob Chapek, to express “unwavering commitment to the LGBTQ+ community” on 7 March.

At the premiere of Union’s upcoming Disney Plus reimagining of Cheaper by the Dozen, the actress called Disney out for funding “hate and oppression.”

“Somebody asked me, ‘Are you disappointed?’ I’m disappointed when my order isn’t right at In-N-Out. I don’t even think that’s a word that you could use for something like this, where children’s lives are literally hanging in the balance,” she told Variety. “We need to own that if you truly are taking stands against hate and oppression, you should not fund hate and oppression. Period. The damage is done.”

Disney has also been under fire after a leaked letter from employees of the animation studio accused it of censoring same-sex love in Pixar movies.

“To this end, it feels terrible to be a part of a company that makes money from Pride merch when it chooses to ‘step back’ in times of our greatest need, when our rights are at risk,” part of it read.

LGBTQ+ representation in Pixar’s feature films has been scarce, with 2020’s Onward being its most notable display of it through the queer character of Specter.

The scene referencing the character having a girlfriend resulted in the movie being banned in Kuwait, Oman, Qatar and Saudi Arabia, as well as being altered in Russia.

GAY TIMES has contacted Disney and Pixar for comment about the letter.