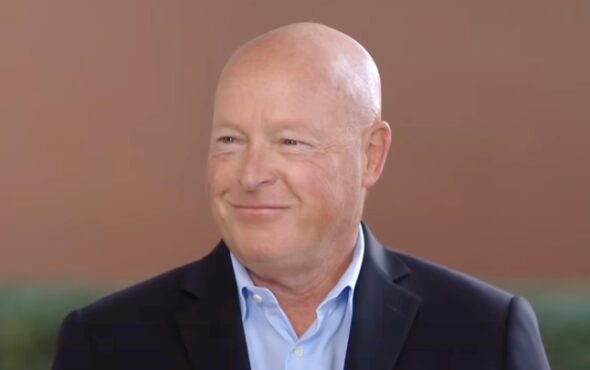 Disney’s CEO said the company has an “unwavering commitment” to LGBTQ+ people after its controversial response to the ‘Don’t Say Gay’ bill.

Republicans hold a majority of 78 seats to the Democrat’s 40 in Florida’s House of Representatives, which passed ‘Don’t Say Gay’ by a vote of 69-47 on 24 February.

The legislation, which is officially called the Parental Rights in Education Bill, was created to restrict “classroom discussion about sexual orientation or gender identity” in primary schools.

Since the bill’s recent progression, activists have denounced the law for its harmful censorship of the LGBTQ+ community.

In response to calls for action, Disney faced fierce backlash for opting to release a blanket statement of support for the LGBTQ+ community instead of condemning the bill.

A report from Orlando Sentinel on 25 February also revealed that the company had donated money to every single sponsor and co-sponsor of the proposed legislation.

NEW: Disney responds to protests and calls for action surrounding Florida's "Don't Say Gay" Bill, saying in part, "The biggest impact we can have in creating a more inclusive world is through the inspiring content we produce."

As a result of the criticism, the company’s CEO, Bob Chapek, reportedly sent out a company-wide email that was seen by Variety in which he expressed “unwavering commitment to the LGBTQ+ community”.

“In terms of our communities, we are and will continue to be a leader in supporting organizations that champion diversity,” part of it stated. “In 2021, we provided nearly $3 million to support the work of LGBTQ+ organizations. And, we have a long history of supporting important events like Pride parades.”

The memo, which was allegedly sent on 7 March, acknowledged the aforementioned donations to those working to advance ‘Don’t Say Gay’.

“While we have not given money to any politician based on this issue, we have contributed to both Republican and Democrat legislators who have subsequently taken positions on both sides of the legislation,” the email said.

‘Don’t Say Gay’ is now headed to Florida’s Republican-held Senate, where it is expected to pass.

Chapek’s email can be read in full here.