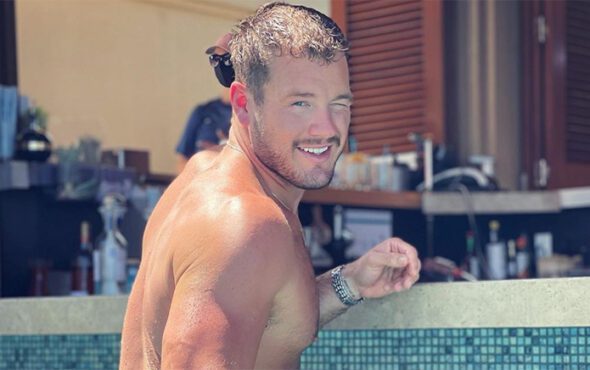 Colton Underwood posted a birthday tribute to his boyfriend Jordan Brown in a series of Instagram stories on 4 December.

It marks the first time Colton has shared pictures of him and his lover together, after reportedly dating for several months.

“Happy birthday to my dog-loving, family man, corn-fed love,” The Bachelor star wrote on one of the posts.

In one picture, the two were seen smiling together alongside a dog in a story simply captioned: “Love.”

Another image showed Colton’s boo lounging on a sofa with two dogs cuddling up against him.

In a recent interview with The New York Times, Colton confirmed that his partner is a political strategist but would not reveal how long they have been together.

The 29-year-old said that he was “very happy and very in love” at the time and shared that Jordan had met his family.

He said: “The easiest way for me to say it is that it was like me bringing a girl home. Like, nobody batted an eye.”

Coming Out Colton, an unscripted six-episode series, was released on 3 December and details Colton’s journey to understanding his sexuality.

But, fans shouldn’t expect to see Jordan make an appearance on the show. 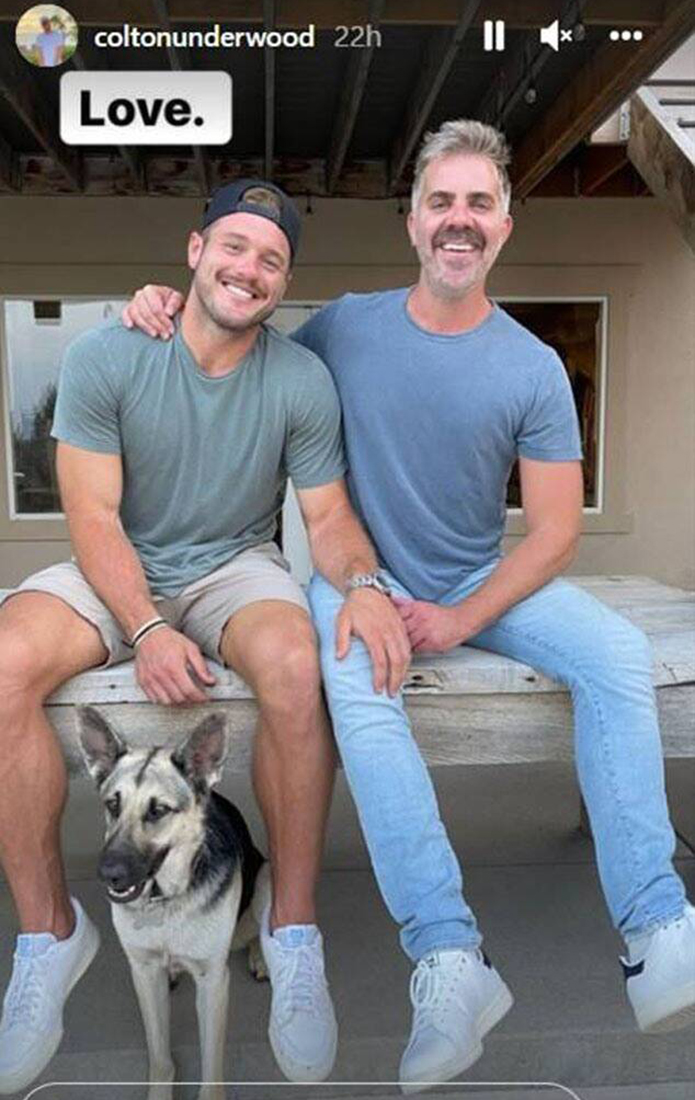 “Having a public relationship, for me, was not healthy,” Colton explained. “I just think right now I’m really sort of protecting and guarding what I have.”

In the first trailer for Coming Out Colton, Gus Kenworthy can be seen guiding the reality television star.

Clips from this scene are sprinkled throughout the two-minute-long trailer, with Gus appearing to be a close friend and ally of Colton during his journey.

At other points, the 29-year-old questions how being gay will impact his life.

“How am I supposed to be a football player and be gay,” he asks a friend.

Despite the intensity of the trailer, there are several lighthearted moments – including someone playfully asking Colton if he has downloaded Grindr yet.

Gus doesn’t just help his friend with his sexuality either, as he is shown to look out for him in other areas too.

In one scene, he says: “If you’re really worried about what other people are going to say then reconsider these jeans. They’re so trash.”

Coming Out Colton is streaming on Netflix now.