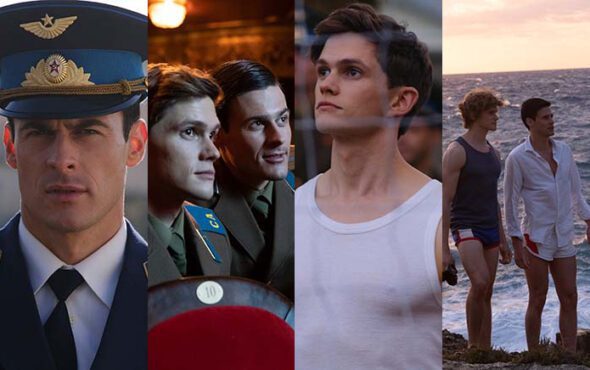 A gay romantic war drama set in the Soviet Air Force during the height of the Cold War will be hitting the big screen very soon.

Firebird sees Sergey (Tom Prior) have his life “turned upside down” when Roman (Oleg Zagordnii) arrives at the airbase he works at.

It’s not long before the two develop feelings for one and another, but this gets all the more complicated when a love triangle forms between them and Luisa (Diana Pozharskaya).

The official synopsis for Firebird says: “Firebird is a touching love story set in the Soviet Air Force during the Cold War.

“Sergey, a troubled young private, is counting the days till his military service ends.

“His life is turned upside down when daring fighter pilot Roman arrives at the base.

“Driven by curiosity, Sergey and Roman navigate the precarious line between love and friendship as a dangerous love triangle forms between them and Luisa, the secretary to the base Commander.”

Based on a true story, the three risk it all for love in the face of growing hostility towards the LGBTQ+ community at the time. 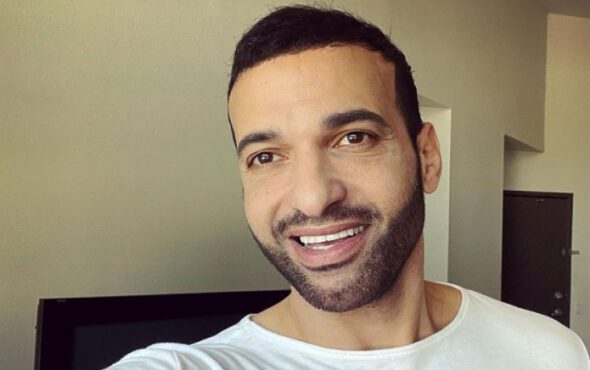 “Sergey is forced to face his past as Roman’s career is endangered and Luisa struggles to keep her family together,” the synopsis continues.

“As the walls close in, they risk their freedom and their lives in the face of an escalating KGB investigation and the fear of the all-seeing Soviet regime.”

As well as acting in one of the lead roles, Prior co-wrote the movie alongside its director Peeter Rebane.

Firebird had its world premiere at the 35th BFI Flare: London LGBTIQ+ Film Festival on 17 March 2021.

It has already received acclaim from critics, winning an honourable mention for Best First Feature at the 45th Frameline: San Francisco International LGBTQ+ Film Festival on 27 June 2021 before its official release.

Get a first look at the movie below: