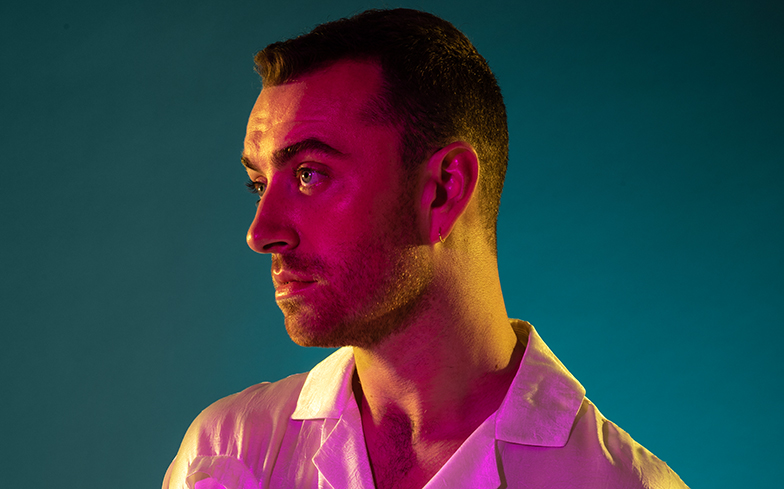 Sam Smith has released their emotional cover of Coldplay’s iconic 2005 hit Fix You.

The star previously covered the alternative rock anthem back in May as part of the iHeartRadio Living Room Series, where they received universal acclaim for the emotional weight behind their powerhouse vocals.

Due to fan demand, Sam has officially made their rendition available on iTunes and streaming services.

“I love this song and as soon as I heard it, I was reminded of how much of a classic it is,” Sam said before the performance. “I’ve never seen Chris Martin perform this live but I really want to, because I’ve fallen in love with this song after singing it.”

Fix You (Live) is Sam’s first official release since their dance-pop collaboration with Demi Lovato, I’m Ready, which became their 16th top 20 hit in the UK. It also reached the top 40 on the Billboard Hot 100.

In March, Sam announced that their upcoming third album, which was originally titled To Die For after the single of the same name, has been postponed due to growing concerns over the global coronavirus pandemic.

Related: Sam Smith says they “definitely” had coronavirus but didn’t get tested.