RuPaul reveals when the ‘fun of drag ended’ for him 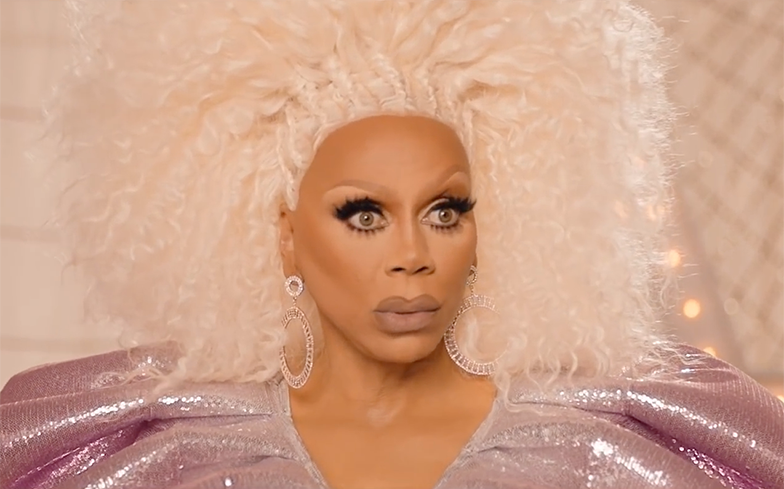 RuPaul has revealed when his career as a drag queen stopped being fun for him.

During an appearance on Late Night with Seth Myers, the legendary performer – who has won six Primetime Emmy Awards for his work on Drag Race – admitted: “When I got famous, that’s when the drag fun ended for me, honestly.

“I couldn’t terrorise y’all’s neighbourhoods anymore because I became the face of drag!”

RuPaul continued to say how he created his now-iconic persona: “I’ve always liked to look under the hood to see how things actually worked. I knew that if I was was going to do drag and make it above 14th Street, I had to calculate the image.

“I had one part Dolly Parton, two parts Cher, one part David Bowie and a big heaping spoonful of Diana Ross, Then I took the subversive sexuality out of my persona so Betty and Joe Beercan could invite me into their living room.”

RuPaul made his debut on the iconic series alongside musical guest Justin Bieber (what a combo, eh?) to promote the 12th season of Drag Race, which will premiere 8 February on VH1 and will include sickening guest judge Nicki Minaj.