Howard Ashman penned music for films like The Little Mermaid, Beauty and the Beast and Aladdin.

Disney+ has just released a new documentary film, Howard, celebrating Howard Ashman, the queer visionary who penned songs for Disney hits like The Little Mermaid, Beauty and the Beast and Aladdin.

Ashman also composed The Mob Song in Beauty and the Beast, which was inspired by the way that people living with HIV/AIDS in America during the 1980s were treated by the wider public.

His music is partially credited with revitalising Disney animation, following poor performances from its output in the 1970s and 1980s.

You can watch a trailer for Howard here or below.

It’s not just Disney films that Ashman is known for, as he also composed the music for the iconic 1982 Broadway musical Little Shop of Horrors, as well as writing its 1986 film adaptation. 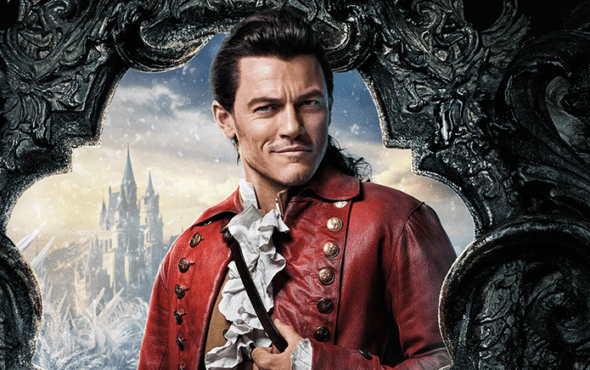 The documentary tracks Howard’s life through archival footage, photographs, and interviews with family and friends, from when he was obsessed with the theatre at a young age, to his early death in 1991, following a heart attack caused by complications from HIV/AIDS.

The documentary does not shy away from this, featuring it in large parts, with Digital Spy saying that it should make for “uncomfortable viewing” for some people associated with Disney.

Peter Schneider, the then president of Disney, spoke about Howard’s diagnosis in the documentary, saying: “Howard said to me, ‘I didn’t want to tell you [about my HIV status] because I didn’t know how Disney would react. Here I am, a gay man, and I’m working on this movie for kids. And I didn’t want to be fired.'”

Howard is also part of Disney’s first meaningful queer content. Although recent films from Disney have contained queer characters, like LeFou in the live-action remake of Beauty and the Beast and Officer Specter in Onward, their queerness is mostly hidden, relegated to a small dance or a throwaway line.

A recent animated short on Disney+ also featured a same-sex couple, with one of them not out to his parents, and going to extreme lengths to attempt to hide his sexuality from them.

The short was written by Steven Clay Hunter and produced by Max Sachar, and is billed as being based on a “true story” or at least parts of it.