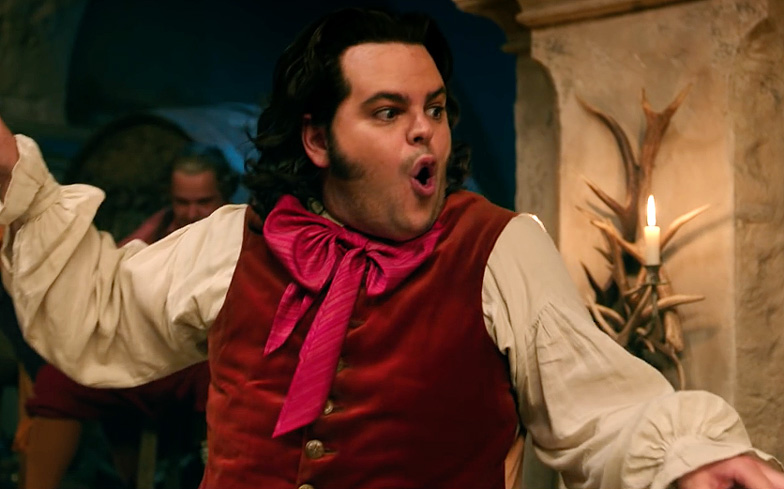 Josh Gad has addressed his controversial role in Beauty And The Beast.

The live-action Disney remake made headlines around the world when it hit cinemas in 2017, not because of the impressive visual effects or new music, but because of a small moment which confirmed that Gaston’s henchman LeFou is gay.

In the movie’s final scenes, the character (played by Josh Gad) can be seen dancing with another man. It’s only a few seconds, but it was enough to get the movie banned or given an adult-only rating in several countries.

Two years on, Josh was questioned about the moment during an interview with Andy Cohen on SiriusXM, where he affirmed that he is “so proud” of the moment and still doesn’t understand why it was such a big deal.

“Here’s what we decided, we decided that LeFou’s happy ending would be to dance with another man, [and] that became such a controversial thing apparently, even though it was three seconds of screen time.

Asked how the idea of LeFou being gay came about, Josh confirmed: “It was my pitch, that’s how I really wanted the movie to end, and I was so amazed they let us do it.

Despite the unnecessary controversy and backlash from some viewers, Josh explained that he is “so proud” of the decision and that he hopes Disney continue to include LGBTQ characters in their movies.