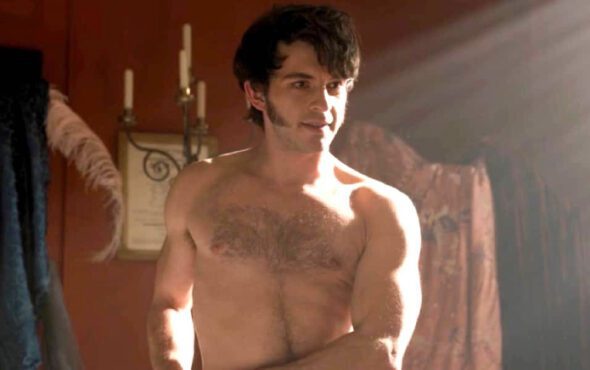 The first preview for season two of Bridgerton has arrived and shows Jonathan Bailey’s character’s ongoing search for love.

The teaser was shown on 25 September during Netflix’s TUDUM fan event with Bailey, who plays Anthony Bridgerton on the show, seen confused over who he loves.

Playing Kate Sharma, actress Simone Ashley is set to arrive in the new episodes that will see Anthony attempt to marry her sister, Edwina (Charithra Chandran).

Despite this, Bailey’s character is seen taking a liking to Kate, something which is sure to be a source of drama in the upcoming season.

“We left [Anthony] at the end of the first season at a bit of a crossroads, so I’m looking forward to jumping in and discovering how he fares on the marriage market,” showrunner Chris Van Dusen said of what fans can expect from season two.

The first look trailer previews a scene between Kate and Anthony, showing that the latter may have met his match.

“Your character is as deficient as your horsemanship,” she tells him. “I shall bid you goodnight.”

Chandran and Ashley teased the addition of the Sharma family at TUDUM, with Ashley promising “a lot of arguing” and that the two “challenge each other”.

The sisters “don’t really know what’s happening, they have their ideas,” she added. “I think the Sharmas represent the audience.”

Ashley added: “They challenge each other.”

Of what we can expect from his character, Bailey said: “He gets to deal with a lot of things that I think he hasn’t been given the space to deal with.”

Season two of Bridgerton is expected to premiere sometime in 2022.

Ask for more, and you shall receive, dear readers. Do enjoy an early view of what is to come this social season… pic.twitter.com/YpxF2Bsa5G