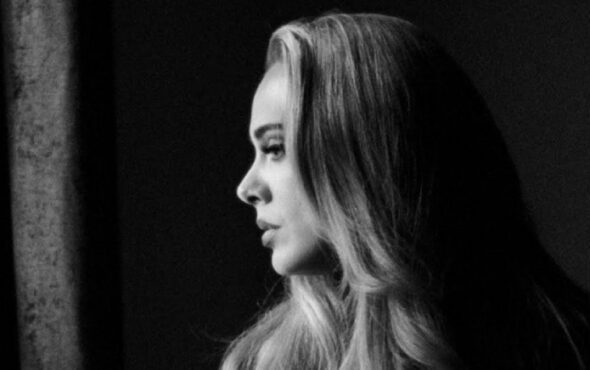 After a very long six years, Adele has finally released her brand new single and music video ahead of her fourth album, 30.

Easy On Me is an emotional piano ballad that sees the star sing about her decision to end her marriage as she asks her ex-husband and child to see things from her perspective.

“I changed who I was to put you both first,” the Chasing Pavements hitmaker sings on the new track, “but now I give up”.

On her already infamous Instagram live on 9 October, Adele told a fan that the album’s main theme will be “divorce, babe, divorce.”

The first insight into 30 sees the singer’s vocals sound as powerful as ever, though this time there appears to be a new level of emotion behind the lyrics.

The music video, directed by Xavier Dolan, shows Adele moving out of the home seen in the video for Hello.

She makes a lighthearted joke of 25’s lead single, as she speaks to a friend on the phone and loses signal before saying “here we go again.”

Although starting off in black and white, the visuals for Easy On Me eventually turn to colour to perhaps signify a new start (and musical era) for Adele.

The song was reportedly the first written for 30 during the year of her separation, with the raw emotion of what she went through being easy to hear in her vocals.

It premiered on YouTube at midnight UK time, with 299,000 people watching its live debut on the platform.

“I wanted to explain to him through this record, when he’s in his 20s or 30s, who I am and why I voluntarily chose to dismantle his entire life in the pursuit of my own happiness,” Adele told Vogue magazine about the new record. 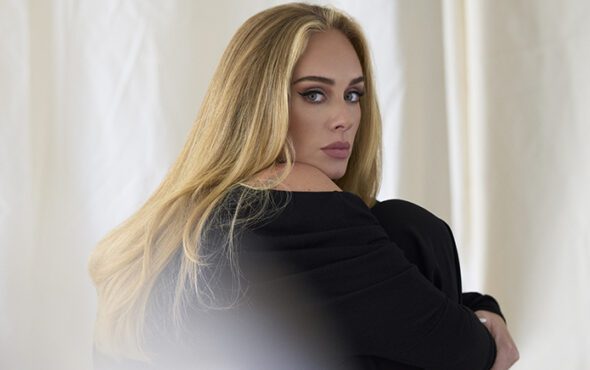 She added: “It made him really unhappy sometimes. And that’s a real wound for me that I don’t know if I’ll ever be able to heal.”

Her fourth album is scheduled for release on 19 November, which fans successfully guessed when Taylor Swift brought forward the release of Red (Taylor’s Version) by a week to avoid a chart clash with Hurricane Adele.

Following in the footsteps of her previous releases, the artwork for 30 is a simple yet elegant close-up of the British superstar.

Easy On Me marks Adele’s first single since the disco-inspired Water Under the Bridge, the fourth single from her critically-acclaimed third album 25.

30 will be released on 19 November and Easy On Me can be heard below or by clicking here.