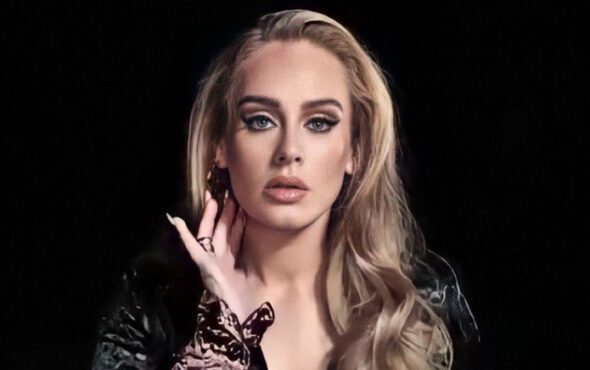 Adele has shared the title and release date for her first single in five long years.

Following one of the best promotional campaigns for an era in recent years, which saw the presumed title of her album ’30’ plastered all over billboards around the world, Adele revealed that the album’s lead single, Easy On Me, will be released 15 October.

The release was teased with an ominous black-and-white video starring Adele as she turns the car radio on and drives down an empty road, while dozens of pages of sheet music blow around in the backseat. A snippet of the song could be heard, and it sounds like another easy-listening pop anthem from the star.

Easy On Me will mark the first single for Adele since the disco-inspired Water Under the Bridge, the fourth single from her critically-acclaimed third album 25. The record became one of the best-selling albums of all time with over 22 million copies worldwide, and the second best-selling album of the 2010s (behind her second album 21).

25 was fronted by Hello, which topped the charts in numerous countries around the world and made history as the fastest selling digital single in the United States, with over a million copies sold within its first week of release.

Two other singles were released from the album, the international top 10 anthem Send My Love (To Your New Lover) and emotional pop ballad When We Were Young.

30 is expected to be released before the end of the year. Check out the teaser for the highly-anticipated album’s lead single here or below.

Easy On Me – October 15 pic.twitter.com/7HRvxAfEqy