Guess which pop queen/gay icon Adele dressed up as… 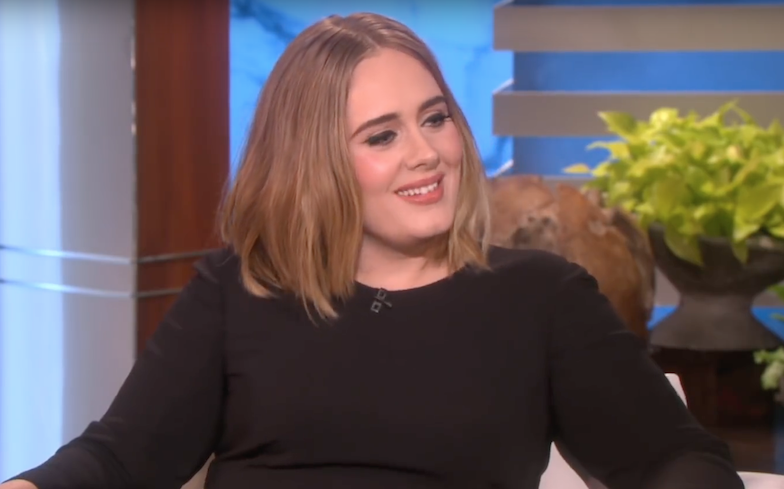 And no, it’s not Samantha Mumba…

The Someone Like You star donned a guitar with a faaabulous pink suit and curly blonde wig, and captioned the photo: “The effortless queen of song, Dolly Parton! We love you! We wish we could possess an ounce of your ability. You were the hero of our night! A hero of my life. I’ll always love you.”

Fans – and everyone here at Gay Times – are gagged by the photo, which has racked up over 670,000 likes so far.

Last year, Adele told fans that she “may never tour again” after more than a year travelling the world.

During her final show at Auckland’s Mount Smart Stadium, the straight-talking singer told her 40,000 adoring fans in the audience that she’s not “good” at the touring lifestyle.

She said: “Touring isn’t something I’m good at – applause makes me feel a bit vulnerable. I don’t know if I will ever tour again. The only reason I’ve toured is you. I’m not sure if touring is my bag.”

Adele’s last album – 25 – debuted at number one in 32 countries, and broke first week sales records in multiple countries, including the United Kingdom and United States.

The album spawned the huge singles Hello, When We Were Young, Send My Love (To Your New Lover) and Water Under the Bridge.

Oh, and the record sold over 21 million copies worldwide, becoming one of the best selling albums of all time.

Bring on the next album!