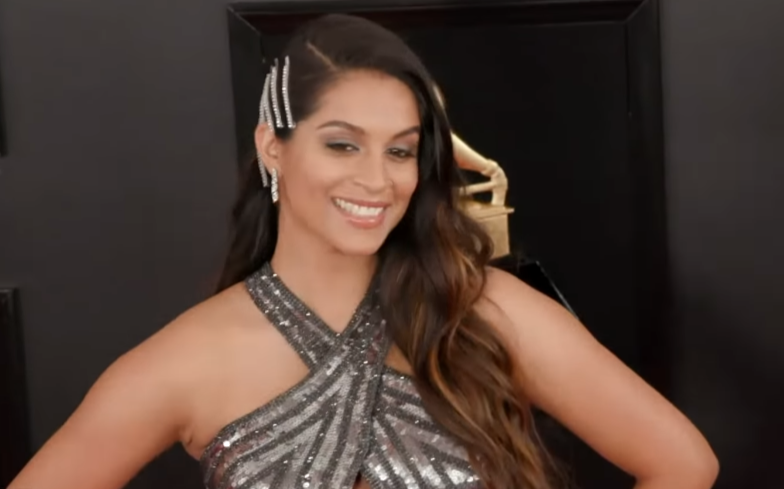 The YouTuber has over 14 million subscribers.

YouTube star Lilly Singh, better known as Superwoman has come out as bisexual in a post aiming to break down barriers. Writing on Twitter, she posted: “Female. Coloured. Bisexual,” all with green ticked boxes next to them.

And playing on her name, she added: “Throughout my life these have proven to be obstacles from time to time. But now I’m fully embracing them as my superpowers. No matter how many ‘boxes’ you check, I encourage you to do the same x.”

Throughout my life these have proven to be obstacles from time to time. But now I’m fully embracing them as my superpowers.

No matter how many “boxes” you check, I encourage you to do the same x

Her post was met with immediate support from both fans and fellow YouTube personalities. Gabby Hanna wrote: “proud of you bbg so happy you’re finally comfy enough to say this out loud!!!!!” Her post was accompanied by several love hearts in rainbow colours.

UNICEF replied, saying: “We’re proud of you, Lilly. Thank you speaking out for equality and inspiring so many others with that simple, powerful idea: all human beings are born free and equal in dignity and rights.”

One fan responded, saying: “I’m sooooooo proud of you! I’ve always believed and you and still do believe in you so much! You’re so inspiring, I’m sooooo happy for you, you deserve this accomplishment! Congraaats!!!”

Earlier this month, Coronation Street star Dolly-Rose Campbell came out as bisexual, saying: “I have been coming to pride for over a decade now. The love and acceptance shown by the people of Manchester allowed me to accept my bisexuality and be proud of who I am.”

And in a Twitter argument last month, Stormy Daniels came out. When someone questioned whether she was a lesbian over a tweet she made, she said: “Nope…I like to fuck men and women. It’s called bisexual.”