Snowboarder and filmmaker Tanner Pendelton comes out as gay 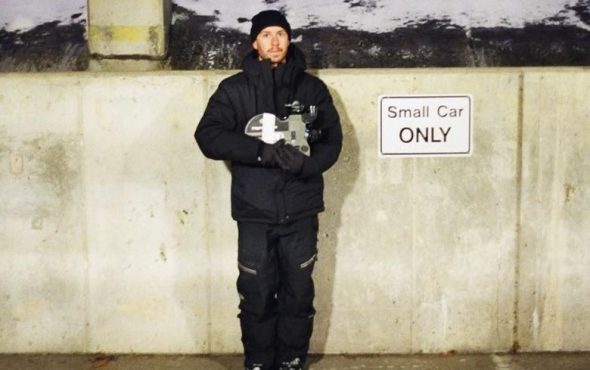 Tanner Pendelton has made history, as it’s believed that he is the first openly gay male in snowboarding. Tanner came out earlier this week in an interview with Torment.

Speaking to his close friend Java Fernandez, who he had come out to the previous year, Tanner spoke about his difficulties in accepting his sexuality.

He explained: “So I think a lot of my fears and anxieties about coming out were rooted in years and years of observing a world that’s inherently homophobic.”

“When these thoughts are introduced in a young person’s mind it can really take over and grow like an uncontrollable weed. To be honest, I had fully convinced myself that I would lose my friends, my family, my job. I was tripping on everything.”

Opening up about his realisation process and acceptance, he said: “I was really aware that I was doing myself a huge disservice and harming myself mentally, to be honest. So internally it became more and more vital that I do something about it.”

He highlighted the growing acceptance in the sporting world, particularly with skateboarder Brian Anderson, who came out in 2016, adding: “Brian Anderson coming out was really awesome, and even more so, seeing my friend’s positive reaction to it was something that I took note of. I’d look at his Instagram posts, scroll through his likes and be like, ‘Oh shit, this friend liked it, that friend liked it!'”

Tanner also noted the growth of people becoming more politically outspoken, especially around the acceptance of LGBTQ+ rights, and said in a “weird way” it gave him the motivation to live his truth. 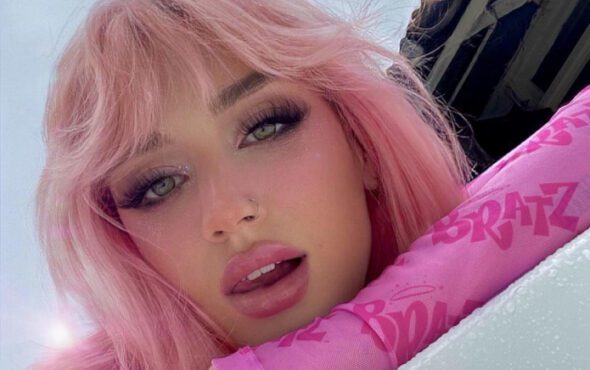 Giving advice to closeted people, Tanner said: “I don’t think it’s possible to understand what a closeted person is going through unless you’ve been through it yourself.

“So, first and foremost, I would say, ‘Your struggle is valid, and I’m here for you.’ And if they feel like they are in a safe environment I would really encourage them to make steps in that direction.

“It’s so hard and scary to do, believe me. But there’s a good chance that your friends and family will greet you with open arms.

“And even if that isn’t the case, as heartbreaking as that would be, you will find a community of people that will love and accept you for who you are.”

Elsewhere in the interview, which can be read in full with the link at the top of the page, Tanner talks about micro-aggressions toward the LGBTQ+ community, the lack of openly gay people in snowboarding and how to improve it, and his experiences with gay culture.

In an Instagram post following the interview, he praised the positive reaction his coming out received, but highlighted the issues faced by Black and trans people, writing: “I think now more than ever it’s important to recognize that Pride / gay liberation in general started with the stonewall riots, which were led largely by black-trans POC, fighting back against police brutality and entrapment.”

He added: “So, as we continue to celebrate Pride, I think it’s important we stay focused on these bigger injustices happening in the world!

“In general moving forward, let’s all support and uplift our queer / BIPOC friends, family, neighbors, etc. who continue to be discriminated against and picked on to an unfathomable degree.”