Rapper Da Brat comes out and reveals girlfriend to the world 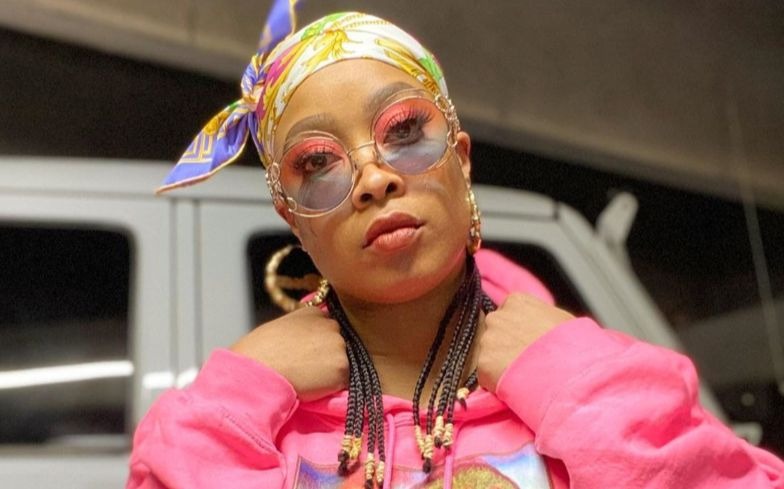 Da Brat came out after her girlfriend brought her a birthday present.

Twice Grammy Award nominated rapper Da Brat, who rose to fame in the 1990s and early 2000s, has come out after her girlfriend, Kaleidoscope Hair Products CEO Jesseca Dupart, surprised her with a birthday gift.

In a video posted to Instagram, Da Brat shows off the gift, and wrote: “Never have I EVER. Needless to say… I’ve always been a kind of private person until I met my heart’s match who handles some things differently than I do.

“Thank you baby @darealbbjudy for far more than this incredible birthday gift. I have never experienced this feeling.

“It’s so overwhelming that often I find myself in a daze hoping to never get pinched to see if it’s real so I can live in this dream forever. SEE @darealbbjudy page for the BEST SURPRISE EVER‼️”

And on Jessica’s Instagram, she’d posted a picture of the two of them together, simply captioned “Yep……”

She also posted a picture of their cars together, writing “Hers n hers.”

She is currently a host on comedy / satire programme Dish Nation and part of the supporting cast for Growing Up Hip Hop: Atlanta.