Laverne Cox opens up about how hard she found it getting roles as a black, trans woman 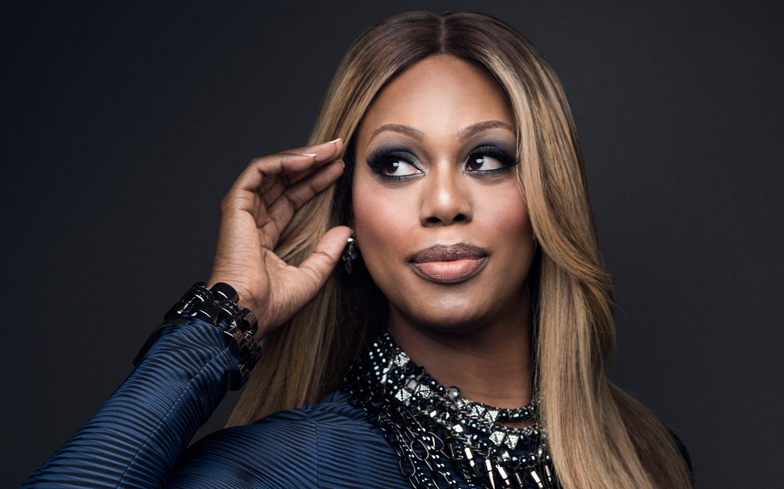 The actress was speaking at a Black History Month event at Macy’s Herald Square in New York City.

Speaking at the Q&A event, Cox revealed how she barely got any auditions before her breakout role in Orange Is the New Black. She said that she felt that she got fewer opportunities because of her race and gender.

“Two years ago … I was in the waiting room with actresses who were like, ‘Oh my God, this is my fourth audition today’,” she said.

She continued, saying: “And I was like, ‘Oh, I’ve never auditioned that much’.

“There have never been that many parts as a black, openly transgender woman. Because I am who I am, there probably have been fewer opportunities for me to work.”

Related: Frank Ocean, Harry Styles and Laverne Cox have all been nominated for British LGBT Awards

Cox then explained that despite all of the obstacles she faced, she didn’t regret being who she was. “Certainly there are fewer opportunities for someone like me being black and being trans and being a woman. In the face of that, it’s not bad.

“The truth is I’m one of the lucky ones. The question for me becomes … as I produce, how to bring other people along for the ride.”

Earlier this year, Cox made history by becoming the first trans woman to appear on the cover of Cosmopolitan.

In an accompanying video Q&A shared on social media, Laverne recalls being hidden away by romantic partners, explaining: “As a black transgender woman, I’ve often been kept a secret by the men I’ve dated.