First group of LGBTQ+ Afghans arrive to resettle in the UK 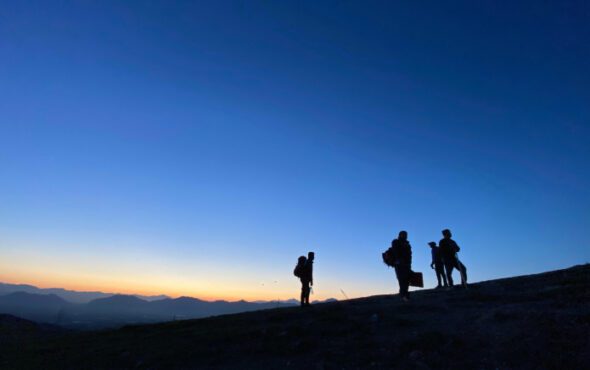 The UK just welcomed the first group of LGBTQ+ Afghans starting a new life in the country after fleeing the Taliban.

Under Taliban rule, LGBTQ+ people are among the most vulnerable in Afghanistan, with many facing increased levels of persecution, discrimination, and assault.

The first group, made up of 29 LGBTQ+ Afghans, arrived in the UK on 29 October as a result of Stonewall and Rainbow Railroad’s work and help from the Foreign Secretary.

Since the end of Operation Pitting in late August, the UK has helped more than 1,300 people, including British and Afghan nationals, to leave Afghanistan.

Foreign Secretary and Minister for Women and Equalities, Liz Truss said: “Britain is a fierce champion of freedom and the right of all people to be themselves and love who they want free from persecution.

“We played a key role getting these people out and will continue to do all we can to help at-risk Afghans leave the country.”

The government hopes that this will be the first of many LGBTQ+ Afghans starting new lives in the UK, with more expected to arrive in the UK in the coming months.

Among the first arrivals are students and activists who have repeatedly stood up for equality for the LGBT+ community in Afghanistan.

They will be supported by Stonewall, Micro Rainbow and other LGBTQ+ charities to set up their new lives.

“Since the fall of Kabul, Rainbow Railroad has been leading efforts to find safety for LGBTQI+ Afghans facing grave danger,” said Kimahli Powell, Executive Director of Rainbow Railroad. “In partnership with others, we have directly relocated dozens of persons to safer countries where they can live lives free of state-directed persecution.

“Rainbow Railroad is thankful for the strong advocacy of Stonewall UK and for the UK Government, which helped facilitate the arrival of these LGBTQI+ persons. This is just the beginning of our efforts to help hundreds of LGBTQI+ individuals we are supporting in Afghanistan relocate to safety.” 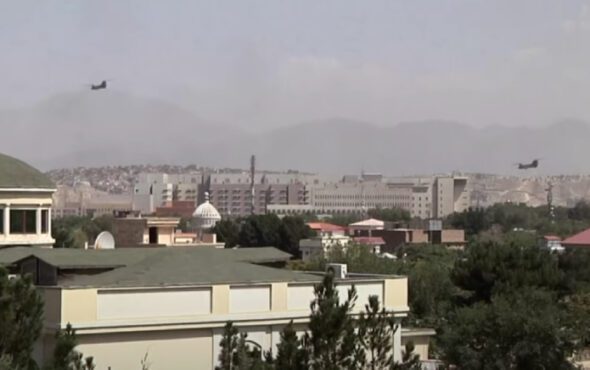 Powell continued: “We look forward to continuing to work with the UK government and other governments ready to follow their lead to help Afghans at risk.”

The Afghan Citizens Resettlement Scheme (ACRS) will provide protection for people at risk and identified as in need.

According to the government, the scheme will prioritise those who have assisted the UK efforts in Afghanistan and stood up for values such as democracy, women’s rights, freedom of speech, and rule of law, as well as vulnerable people, including women, girls and members of minority groups at risk.

Nancy Kelley, Chief Executive of Stonewall, added: “Throughout this crisis, Stonewall and our supporters have called for international support for LGBTQ+ Afghans, and for their recognition as a priority group for resettlement in the UK.

“Over the last few months, we have worked around the clock alongside the UK Government, and Rainbow Railroad, to support LGBTQ+ Afghans to safety. Today, we are proud that our campaigning and collaboration has resulted in the first group of LGBTQ+ Afghans arriving here in the UK to resettle and rebuild their lives, and for LGBTQ+ people to be recognised as a priority group for resettlement.

“However, our work is not yet done. We will continue advocating for international support for LGBTQ+ Afghans, including those that remain in Afghanistan, and we will also continue to work with the UK Government to ensure that the LGBTQ+ Afghans who arrive in the UK are given the support they need to thrive.”