Government given list of LGBTQ+ Afghans in dire need of evacuation 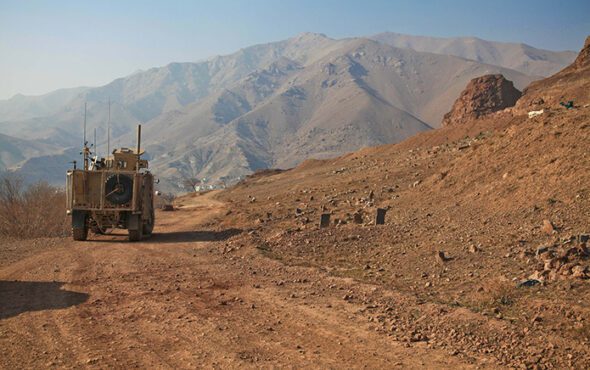 Stonewall and Rainbow Migration have sent another joint letter to the government urging them to make evacuating LGBTQ+ Afghans a priority.

The letter highlights the plight of the community at “extreme risk of torture and death at the hands of the Taliban” and asks the government to open humanitarian corridors to rescue them.

It is signed by Nancy Kelley, Chief Executive of Stonewall, and Kimahli Powell, Executive Director of Rainbow Railroad, who are both calling for assurances that LGBTQ+ Afghans will be resettled and to remind the government that they may not be able to readily disclose evidence of their sexual orientation or gender identity.

The non-profits also provided a list of LGBTQ+ Afghans who are within reach of Kabul airport in the hopes that they can be more easily identified and evacuated.

“With news breaking this morning that there is a matter of hours left in the UK evacuation programme, we want to support your team to evacuate as many people on this list as possible,” the letter reads.

“We are concerned by a lack of places available on planes. We urge you to private charter planes that will allow identified LGBTQI+ Afghans brave enough to make themselves known to make their way to safety to the UK.

“We are ready to assist in any way that we can. But we need urgent clarity about what the LGBTQI+ Afghans on our list should do today to make their way out of Kabul.”

On 24 August, Stonewall and Rainbow Migration sent another joint letter to the Foreign Office and Home Office to demand more support for those at risk of being killed by the Taliban.

Stonewall, the largest LGBTQ+ rights group in Britain, and Rainbow Migration, an LGBTQ+ asylum charity, have this time addressed their letter to Prime Minister Boris Johnson and Foreign Secretary Dominic Raab as the situation in Afghanistan rapidly deteriorates.

Sexual and gender minorities face grave danger now that the Taliban have control of Afghanistan, as the group typically impose death sentences in the form of “wall-toppling”, stoning and shooting.

Stonewall and Rainbow Migration are hopeful that their letter will result in “humanitarian corridors for the evacuation of LGBTQ+ people, similar to corridors used by the UK Government in other emergency contexts, such as Uganda or the former Yugoslavia.”

⚠️Afghanistan crisis update ⚠️ WE NEED YOUR HELP. As a result of the letter we all shared 2 days ago, we’ve been able to work closely with the @FCDOGovUK. Together with @RainbowRailroad we provided a list of LGBTQI+ Afghans who are within reach of Kabul airport. pic.twitter.com/H97py2M0qF 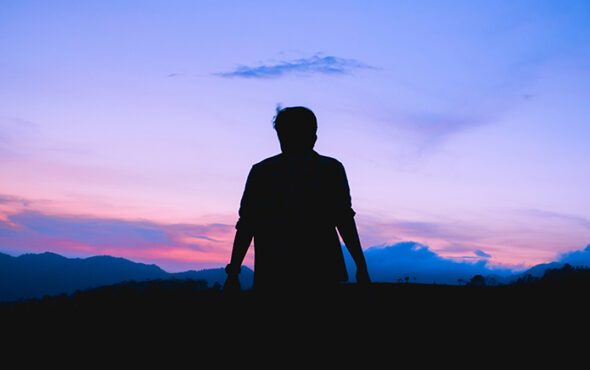 Their previous letter asked for Raab to have an “urgent meeting” with the non-profits to discuss the dire situation facing the community in the country.

“LGBTQ+ Afghans need our support,” the first letter said. “But they will not be able to benefit from the government’s evacuation programme unless they receive targeted support.

“We applaud the government’s commitment to resettling those most vulnerable and we look for your assurances that this will include LGBTQ+ people.”

The letters come in the wake of the government announcing its Afghan Citizen’s Resettlement Scheme, which will see 5,000 vulnerable Afghans brought to the UK in its first year.

The Stonewall and Rainbow Migration representatives expressed that they “share concerns that the scale of the planned programme does not come close to the protection needed” for those most at risk.