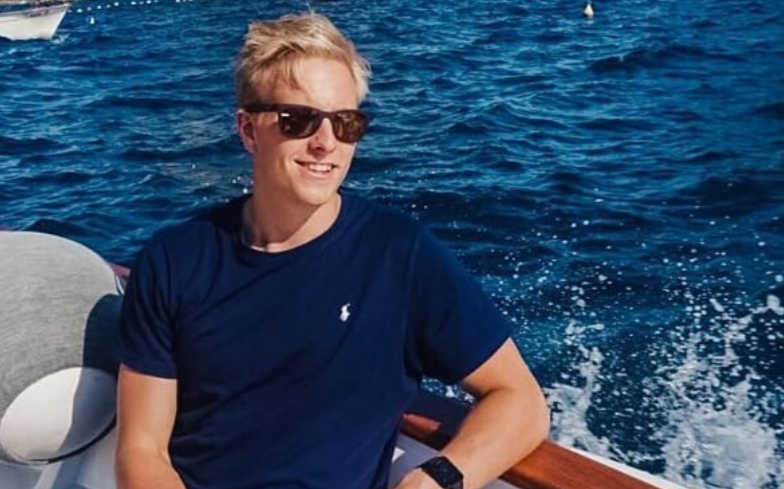 He came out ahead of Pride-themed match held yesterday (2 November).

Finnish hockey player Janne Puhakka has come out as gay, feeling that hockey is lagging behind other sports when it comes to LGBTQ representation. Puhakka came out in an interview with the Finnish news website Helsingin Sanomat.

“It would be ideal if I didn’t have to talk about this,” he told the website. “But as long as people are silent on the subject, we must speak up.”

He went on to explain how he wished that he could have come out while he still played in the Elite League, saying: “But I wasn’t good enough to have complete security in my job. That brought uncertainty.

“I’m sure other players fear the issue because of their jobs, as well.”

Although several other Finnish athletes have come out, Puhakka shared his fears about representation in the hockey world. “The hockey world is somehow lagging behind,” he explained.

“We wouldn’t have to go through all this if everyone could be themselves in the locker room. I’m glad if even one junior or professional player finds something positive in this interview.”

Janne Puhakka came out before a Pride-themed match held between Ilves and TPS, in a match which aimed to promote LGBTQ rights and equality within Finnish sports. Both teams wore rainbow-inspired kits.

Risto Jalo, the CEO of Ilves-Hockey Ltd., told Finnish website Uutiset that TPS invited his team to take place. “Playing and spectating should be open to everyone, regardless of their sexual orientation, age, gender, religion, background or political views,” he said.

Jalo added that work was going on behind-the-scenes within the Elite League to improve tolerance and equality within the sporting sphere.