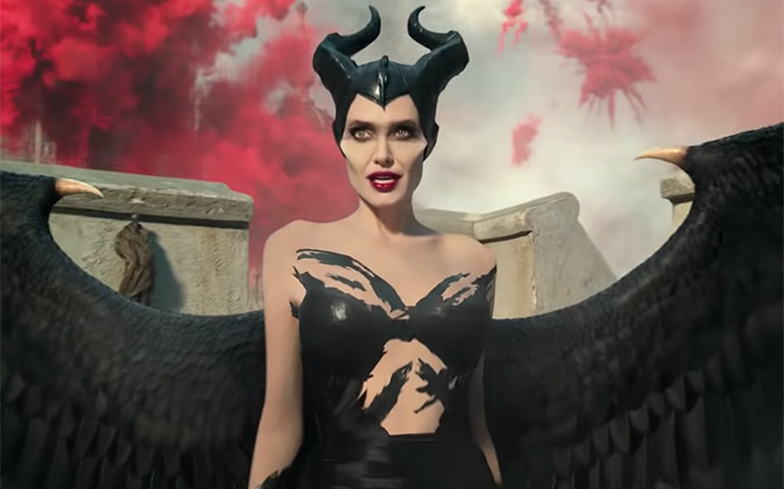 Aurora’s wedding to Prince Philip will be one to remember… for all the wrong reasons.

A new trailer for Maleficent: Mistress of Evil has arrived and it has revealed the tensions between the fairies and humans still exists. Although Maleficent has been raising Aurora, their relationship is tested when Prince Philip proposes to her.

Aurora accepts his proposal, despite interjections, with a warning “Love doesn’t always end well,” however after a family dinner goes horribly wrong, war is waged and Aurora must decide which side she will be on.

The biggest surprise comes at the end of the trailer. After Maleficent is seemingly mortally wounded, she is rescued by another of her own species, who tells her: “You’ve spent years caring for a human. Now it’s time to care for your own.”

Maleficent: Mistress of Evil was originally slated for a 2020 release, but has now been given an official release date of 18 October, 2019, joining a heavy line-up of live-action Disney films including The Lion King, Aladdin, and the previously released Dumbo.

Watch the trailer for the Maleficent sequel below.

Maleficent: Mistress of Evil will feature Angelina Jolie reprising her role as the titular character as well as Elle Fanning, Sam Riley, Imelda Staunton, Juno Temple and Lesley Manville reprising their roles from the previous film.

Harris Dickinson will now be playing Prince Philip, instead of Brenton Thwaites, and Michelle Pfeiffer will be playing Queen Ingrith, who attracts Maleficent’s wrath after comments made about her. Robert Lindsay has also been cast as King John and Judith Shekoni as Shrike.

Maleficent: Mistress of Evil is released in cinemas on 18 October.