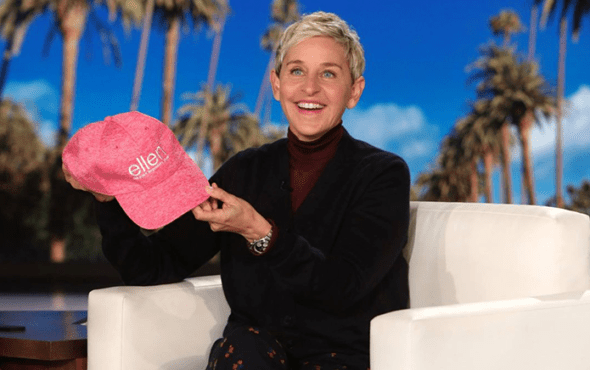 The Ellen DeGeneres Show has lost three of its top producers.

A spokesperson for Warner Bros revealed in a statement that executive producers Ed Glavin and Kevin Leman, as well as co-executive producer Jonathan Norman, have “parted ways” from the long-running daytime talk show.

Their dismissal comes in the wake of accusations that the Emmy-winning series – which has been on the air since 2003 – has become a toxic work environment for its staffers.

During the initial coronavirus lockdown in April, Variety reported that the core stage crew heard nothing from their bosses for weeks other than to expect a significant decrease in their pay, leaving them with uncertainty on whether they should apply for unemployment benefits.

A Black woman who worked on the series for a year and a half also said she experienced racist comments, actions and “microaggressions”.

In July, Ellen issued a memo to her staffers after an internal investigation found “deficiencies related to the show’s day-to-day management”.

“On day one of our show, I told everyone in our first meeting that The Ellen DeGeneres Show would be a place of happiness – no one would ever raise their voice, and everyone would be treated with respect,” she said.

“Obviously, something changed, and I am disappointed to learn that this has not been the case. And for that, I am sorry. Anyone who knows me knows it’s the opposite of what I believe and what I hoped for our show. “As someone who was judged and nearly lost everything for just being who I am, I truly understand and have deep compassion for those being looked at differently, or treated unfairly, not equal, or – worse – disregarded. To think that any one of you felt that way is awful to me.”

She concluded the memo by saying she’s “so proud” of their work on the show and that if it weren’t for lockdown, she would have issued this apology in person.

In a previous statement, Warner Bros said: “Warner Bros and Ellen DeGeneres are all committed to ensuring a workplace based on respect and inclusion. We are confident this course of action will lead us to the right way forward for the show.”

Earlier this month, it was reported that James Corden is being lined up to replace Ellen. According to a source at the series’ network NBC, the British comedian has always been seen as her “long term successor”.

They told The Sun: “This issue has fast tracked everything and made everyone look at the future today.”