The theme for American Horror Story season 9 has been announced 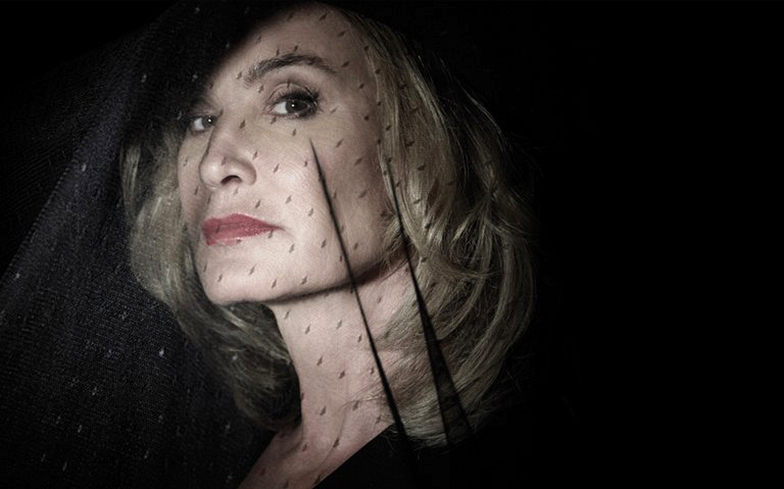 It looks like American Horror Story is going back in time.

After plenty of speculation, TV mastermind Ryan Murphy took to Instagram on Wednesday (10 April) to reveal that the ninth season of his hit horror anthology series will be titled 1984.

The announcement came alongside a pretty terrifying teaser video, which is reminiscent of classic horror franchises like Friday The 13th and Halloween, suggesting this season will take viewers back to the 1980s with a slasher movie concept.

Of course, it’s also worth acknowledging that 1984 is the title of George Orwell’s historic dystopian novel, which focuses heavily on propaganda and government surveillance, a fact which can’t have been lost on Murphy.

Could we be seeing a Big Brother-style twist this season?

Fans have also previously speculated that the upcoming season would feature a Summer Camp concept, which could very well fit with the 1984 theme and apparent focus on the slasher genre.

It was recently confirmed that series veteran Emma Roberts will be returning for the ninth season, and that Olympic athlete Gus Kenworthy will be making his acting debut as her on-screen boyfriend.

One person who won’t be returning, however, is fan favourite Evan Peters, who last year expressed his desire to take a “sabbatical” to focus on other endeavours he’s passionate about.

“I’m gonna sit a season out,” was all he had to say when asked by Extra if he’d be returning. It marks the first time in the show’s history he won’t be present.