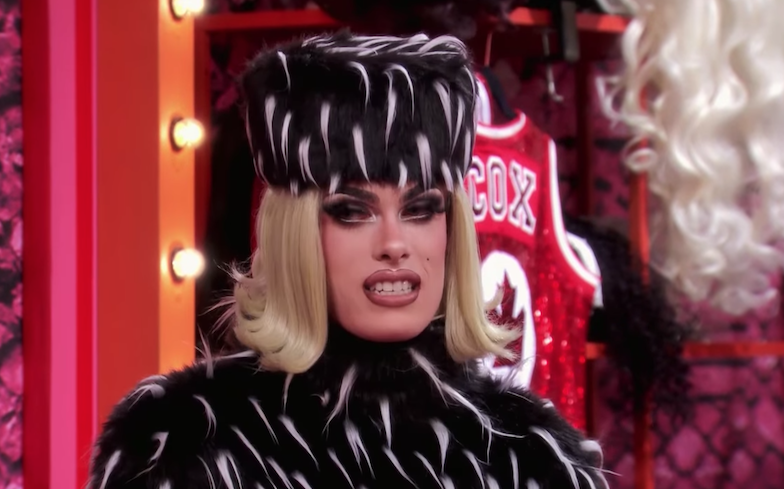 The queens remembered their library cards in this week’s Drag Race preview.

Following the events of last week’s episode, which saw Heidi N (whatever the hell her name is) and Jackie Cox receive the coveted double save from Mama Ru, Gigi Goode admits she’s “shook” that six queens still remain in the competition.

“Honestly, right now, I’m just a little shook that we’re just right back to six now,” she says to Heidi and Jackie’s shock.

“Obviously, I’m so happy that you’re [Heidi] still here, and I was very sad to have expected you [Jackie] to go but as soon as she said you were safe, there was a moment in me where I was like, ‘Really?’ Because now we have to start over again!”

After the queens gag over Gigi’s comments, Jaida Essence Hall brilliantly sums up the eliminations of her fellow competitors by saying, “Look, when you send your friend off at the airport, that doesn’t mean you love them any less!”

Later, the queens have a good ol’ fashioned bitchfest with… puppets! See? The library is open this week, honey!

For this week’s maxi-challenge, the queens are tasked with creating and performing their own solo show to a live studio audience and this week’s special guest judge: Emmy, Grammy, Tony and Oscar-winning icon, Whoopi Goldberg.

This episode has the potential to be absolutely sickening and we can’t mothertucking wait.

Related: Drag Race All Stars 2 finalists reunite for quarantine version of Read U Wrote U.

Related: You can now stream RuPaul’s Secret Celebrity Drag Race in the UK.