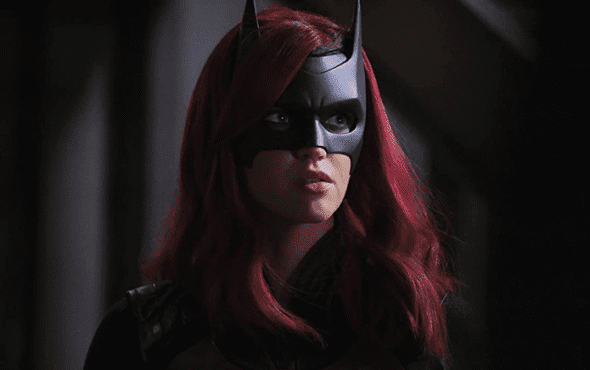 Three months after an unexpected decision of quitting Batwoman, ex-protagonist Ruby Rose shuts down all the rumours, revealing the truth behind her decision.

“Being the lead of a superhero show is tough. Being the lead in anything is tough,” says Rose, referencing to the challenges she faced in the shooting of the TV series.

Only after 10 days recovering from the injuries caused by an on-set accident in 2019, the actress had to decide to go back on set earlier than her health could cope.

“I think, in that particular instance, it was a lot more difficult because I was still recovering from my surgery. I had my surgery and then 10 days later I went to work, which maybe wasn’t the best idea. Most people take about a month or three off before they return to work, so it was definitely made more difficult by that.

“But as far as being a lead of a show or a film —  regardless if it’s action or if it’s emotional — in whichever ways it’s taxing.”

The controversial decision of quitting the role in the series doesn’t limit to the aforementioned on-set injuries. As the pandemic hit the filming industry, Rose took her time off to reflect during the lengthy US nationwide lockdown.

“It wasn’t so much [the injury], especially because after we wrapped up we didn’t get to finish the real finale because of COVID,” she says. “You know, you have time in quarantine and sort of isolation to just think about a lot of different things and what you want to achieve in life and what you want to do.

“I think for both [me and the producers], it was a great opportunity to have a dialogue about a lot of things. I respect them so much and they’ve been so respectful to me.”

After the announcement of Javicia Leslie starring as the first-ever Black Batwoman in history, Ryan Wilder, Rose says she has no doubt Leslie has the situation under control and that she’d be the perfect substitute for the role.

“I think she definitely knows what she’s doing and she seems fantastic,” Rose claims. “I think that honestly, I was so proud and so happy when I was told who would be replacing me.

“I’m just really stoked and I’m definitely going to watch the next season as well and see how it all comes together.”

Related: Batwoman comes out as a lesbian to the world in groundbreaking new episode.