Ruby Rose has quit Batwoman after just one season 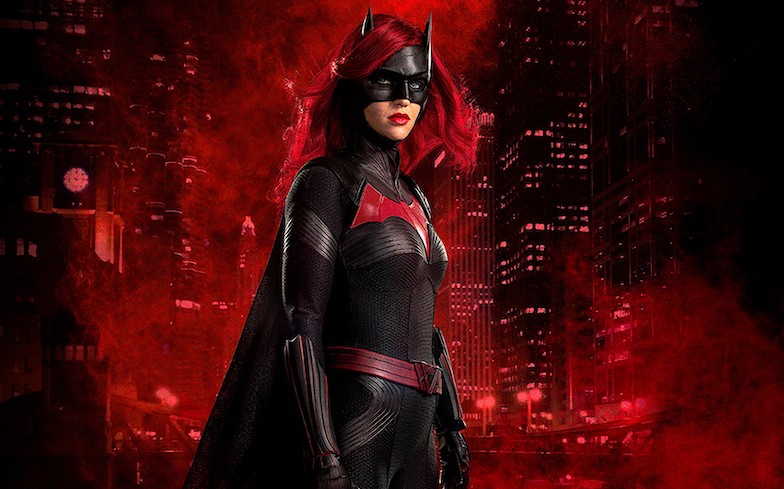 The DC series, which made history last year as the first live-action superhero drama with an openly gay lead character, will reportedly recast the iconic title role for its upcoming sophomore season.

Rose hasn’t given a reason for her exit, but sources said it’s not related to the back injury she sustained during filming of season one, which left her with two herniated discs, emergency surgery and potential paralysis.

“I am beyond appreciative to Greg Berlanti, Sarah Schechter and Caroline Dries for not only giving me this incredible opportunity, but for welcoming me into the DC universe they have so beautifully created,” she continued.

“Thank you Peter Roth and Mark Pedowitz and the teams at Warner Bros. and The CW who put so much into the show and always believed in me. Thank you to everyone who made season one a success – I am truly grateful.”

A joint statement from both Warner Bros. Television, The CW and Berlanti Productions thanked Ruby for “her contributions to the success of our first season” and said they’re “committed” to Batwoman’s second season and long-term future.

“We — along with the show’s talented creative team — look forward to sharing its new direction, including the casting of a new lead actress and member of the LGBTQ community, in the coming months,” they said.

Rose also portrayed Batwoman in other Arrowverse productions such as Arrow, Supergirl and Legends of Tomorrow. During the first season, the character historically came out as gay to the whole of Gotham.

The second season of Batwoman was originally due to air later this year, but due to growing concerns over the coronavirus pandemic – and Rose’s departure – it most likely won’t premiere until 2021.