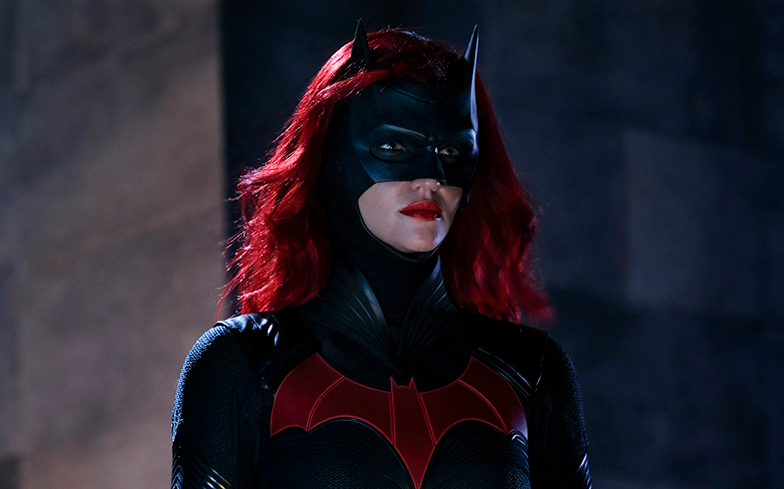 This is a historic moment for queer representation in the superhero genre.

Batwoman just came out as a lesbian to the whole of Gotham City.

In the latest episode of The CW series, titled How Queer Everything Is Today, the caped superhero (Ruby Rose) struggles whether to divulge her sexuality to the world because she fears that it will unveil her true identity as Kate Kane.

But after meeting a queer teenager whose parents doesn’t accept her sexual identity, Batwoman decides to publicly come out in an interview with Kara Danvers aka Supergirl (played by Melissa Benoist) for CatCo magazine.

“So there was this automatic dramatic issue for me as a writer to be writing a story about a girl with such confidence putting on this costume and disguising everything about herself,” she explained.

Dries added: “In this case it’s being accepted for sexual orientation, but I think it’s a metaphor for bigger things [like for] people who just feel marginalized or uncomfortable in their skin. It kind of just made her a bigger hero.”

Batwoman is the first live-action superhero series with an openly gay lead character.

The show was recently renewed by The CW for a second season, along with other queer fan-favourites such as Roswell, The Flash, Supergirl, Charmed and Black Lightning. It second season will air later this year.