Javicia Leslie to make history as the first ever Black Batwoman 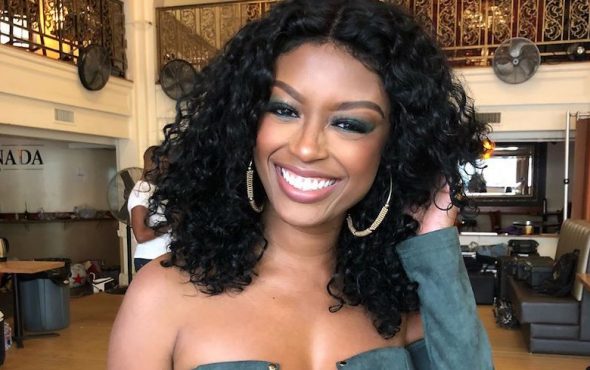 “As a bisexual woman, I am honoured to join this groundbreaking show which has been such a trailblazer for the LGBTQ+ community.”

The American actress, who’s best known for her two-season arc on the short-lived comedy-drama God Friended Me, will play a “likable, messy, a little goofy and untamed” character who will take over from Kate Kane/Batwoman.

“I am extremely proud to be the first black actress to play the iconic role of Batwoman on television,” said Leslie. “And as a bisexual woman, I am honoured to join this groundbreaking show which has been such a trailblazer for the LGBTQ+ community.”

News of Leslie’s casting arrives two months after Rose shockingly announced that she wouldn’t be returning for the second season of the DC series, which made history as the first live-action superhero drama with an openly gay lead character.

Although she failed to give to a reason for her departure, she thanked fans and the Batwoman cast, crew, producers and studio for “coming on this journey” with her.

Rose congratulated her successor on Instagram, writing: “OMG! This is amazing! I am so glad Batwoman will be played by an amazing Black woman. I want to congratulate Javicia Leslie on taking over the bat cape.

“You are walking into an amazing cast and crew. I can’t wait to watch season 2 you are going to be amazing!”