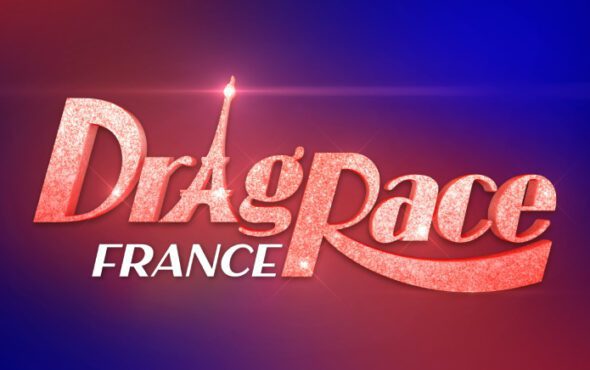 RuPaul’s Drag Race is headed to France for its next international spin-off.

According to World of Wonder, the production company behind the Emmy Award-winning franchise, Drag Race will be opening its werkroom doors to French drag talent.

“Casting has officially begun for @dragrace_fr,” they wrote in their tweet. “If you have the Charisma, Uniqueness, Nerve, and Talent to become France’s Next Drag Superstar, apply today! Coming soon, full availability TBA.”

You can also expect international versions in Italy and the Philippines. The former, which premieres 18 November on WOW Presents Plus in the UK, is hosted by TV personality Tommaso Zorzi, actress Chiara Francini and drag queen Priscilla.

Meanwhile, the third season of Drag Race UK is currently airing on BBC iPlayer and the sophomore season of Canada’s Drag Race on WOW Presents Plus (in the UK) and Crave (in Canada). Yas, this means there will be three more Drag Race champions before the year is up.

In 2021 alone, Symone, Lawrence Chaney, Kita Mean, Carmen Farala, Kylie Sonique Love and Vanessa Van Cartier have all conquered their respective series and sashayed away with a crown. Is this the most sickening year in herstory?

If you can’t keep up with all of this fierce content, check out our 2021 guide to the RuPaul’s Drag Race franchise.

If you have the Charisma, Uniqueness, Nerve, and Talent to become France's Next Drag Superstar, apply today! Coming soon, full availability TBA 👑 pic.twitter.com/Xnvgv2J5u0