Mama Ru is keeping us fed this year, huh? This year, the Emmy Award-winning host has continued his bid for world dragination with new seasons of his long-running competition series RuPaul’s Drag Race in the US, UK, Holland and Canada, as well as brand spanking new iterations in Australasia and Spain. Including the sixth season of All Stars, that’s seven seasons of Drag Race within nine – we repeat, nine – months. That’s a lot of drag to keep up with, so we’ve done you an absolute solid and rounded up all of the charisma, uniqueness, nerve and talent from the franchise in 2021 and what’s coming up next. 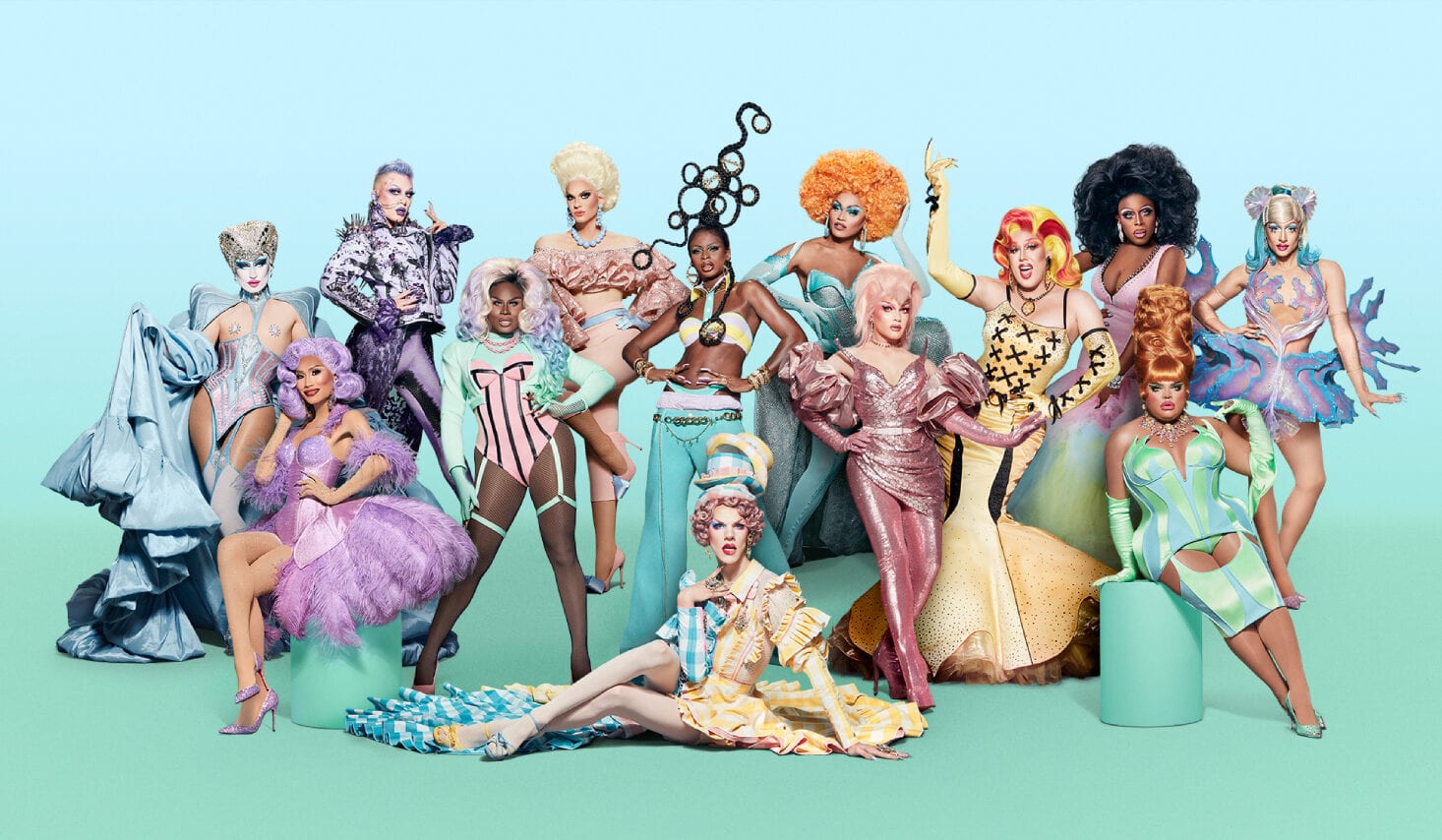 2021 kicked off with a bang thanks to the game-changing Drag Race season 13 premiere. According to Deadline, the episode – which saw the contestants compete in the front of the judges in several epic lip-sync smackdowns – broke records for the franchise, raking in over 1.3 million viewers. After 16 episodes, the season came to a close on 23 April as Symone conquered over Kandy Muse, Rose and Gottmik for the crown and $100,000 cash prize. 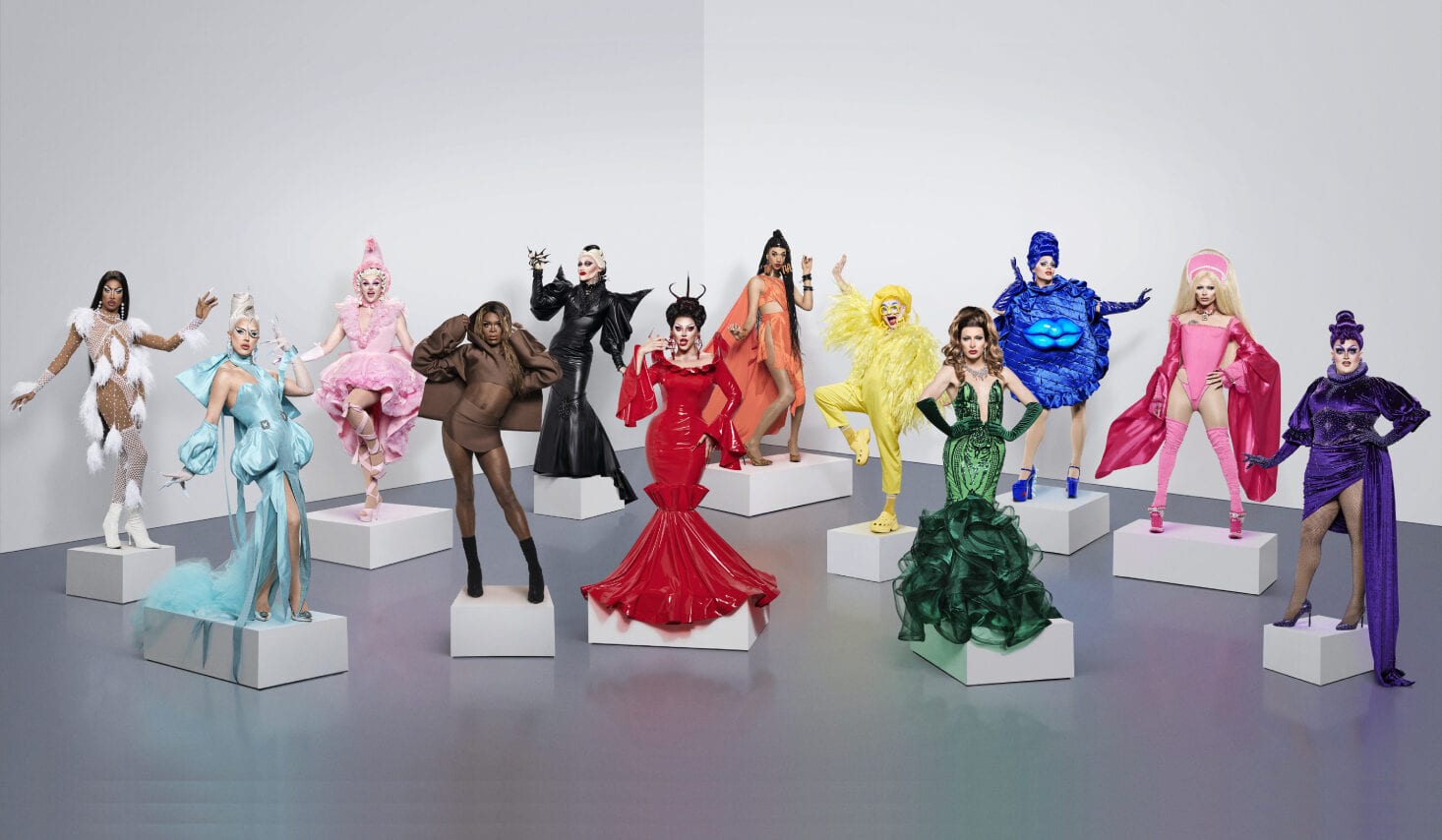 Although Miss Rona prevented viewers from another dose of British excellence last year, the UK spin-off made its triumphant return to BBC iPlayer in January with 12 incredible new competitors. Never has a season boasted as many shock eliminations, from the likes of Joe, Asttina and Ginny; particularly the latter, who sashayed away from the stage mid lip-sync and failed to return. The runways were also turned up a notch thanks to the likes of A’Whora, Bimini and Sister Sister, as well as the lip-syncs smackdowns. We can’t forget RuPaul’s now-iconic rant about H&M, COVID’s interruption halfway through the series – which resulted in Veronica contracting the virus – and the takeover of the United Kingdolls. Now that it’s over, we’re not UK Hun. 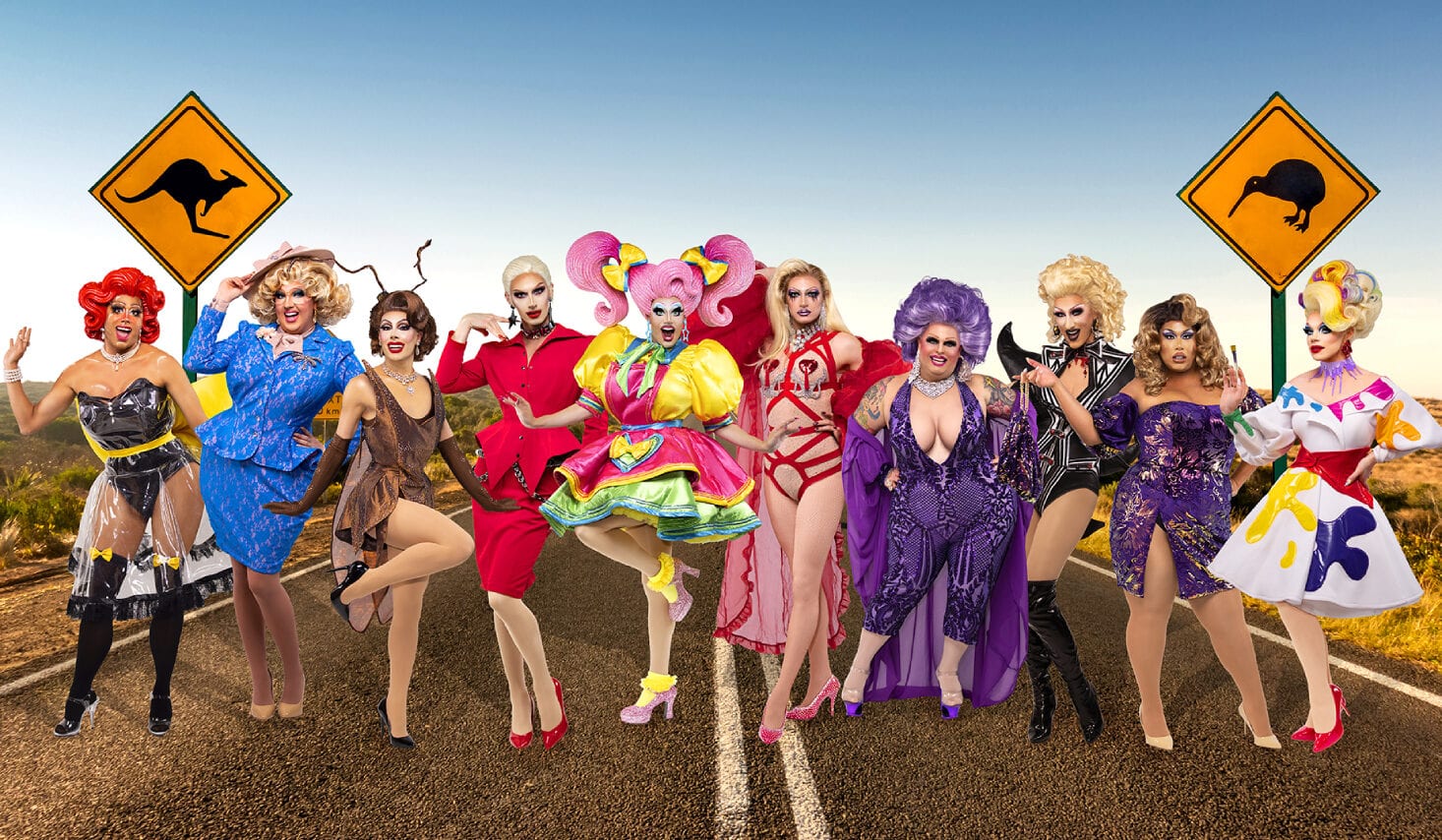 RuPaul’s Drag Race Down Under (1 May)

Following years (and years and years) of rumours, the first season of RuPaul’s Drag Race Down Under sashayed onto our screens in 1 May, and became the third series to see the return of RuPaul and Michelle Visage after the US and UK. They were joined on the panel by Australian comedian Rhys Nicholson, with special guest appearances from Australasian icons such as Taika Watiti, Kylie Minogue and Dannii Minogue. It ran for 10 episodes and saw Kita Mean triumph over Scarlet Adams, Karen from Finance and Art Simone. The series was recently renewed for a second season. 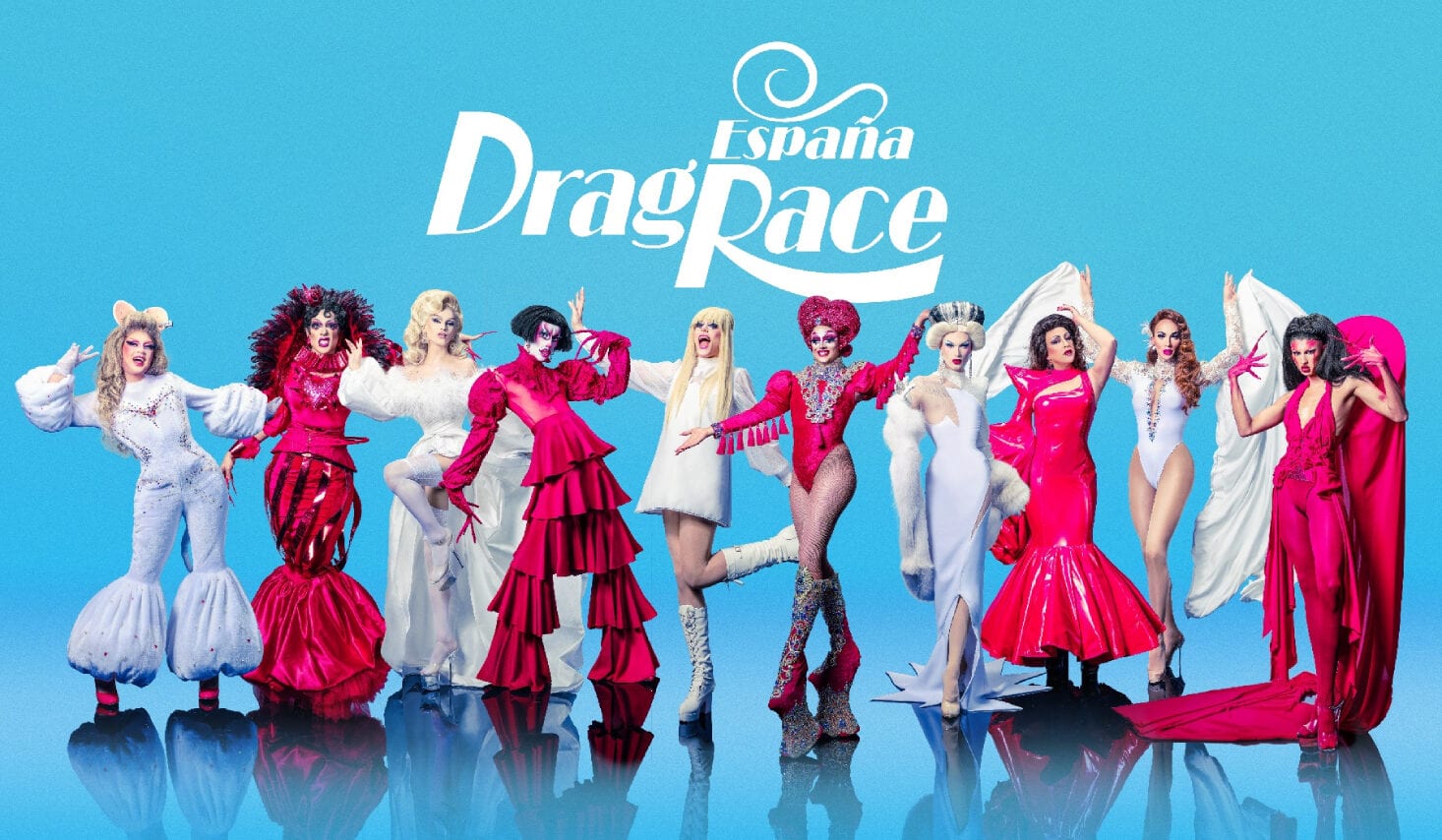 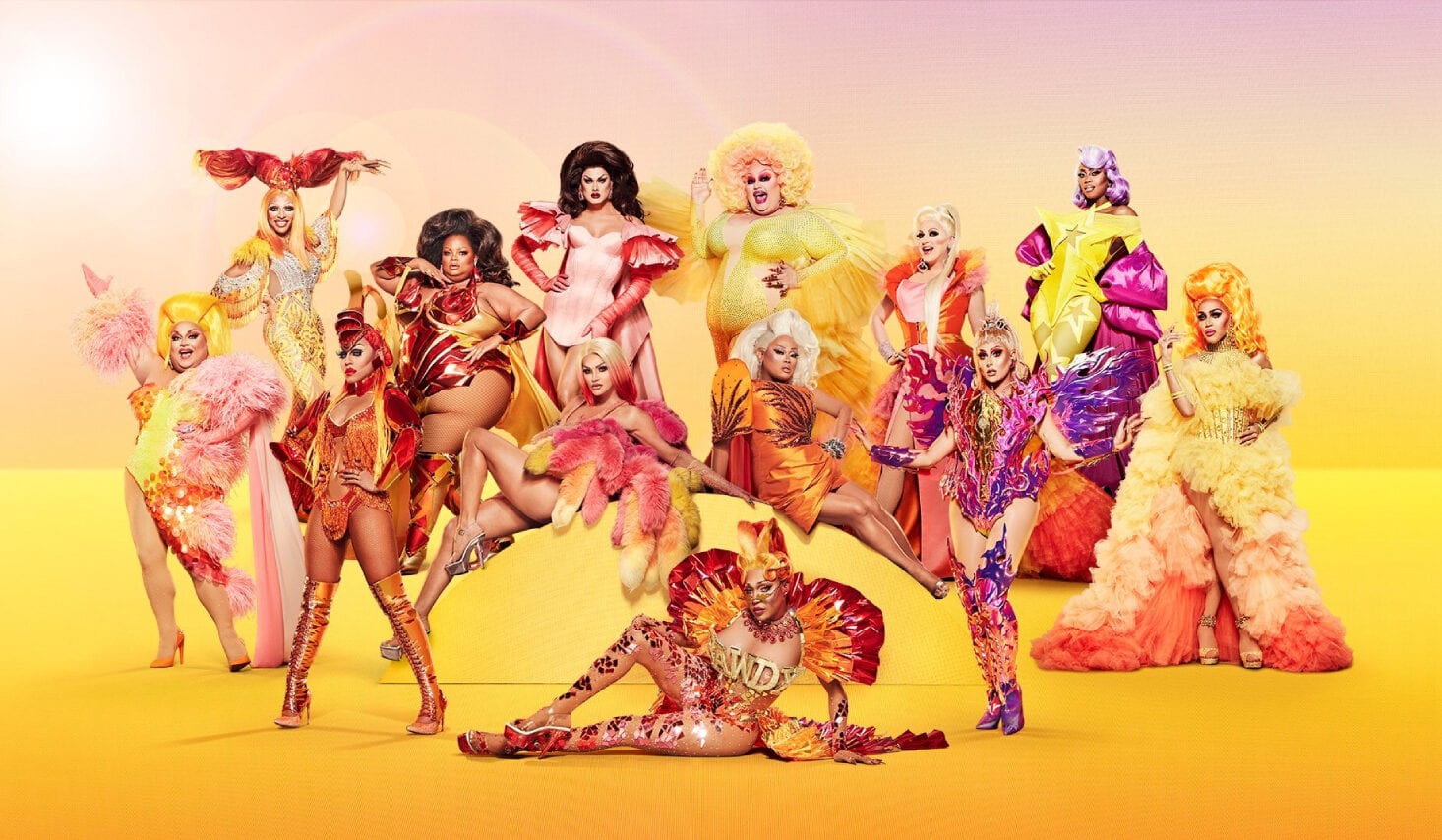 The sixth season of RuPaul’s Drag Race All Stars premiered 24 June on Paramount+ and boasted the biggest cast in herstory as 13 fan-favourites sashayed back into the werkroom for a second – and in a few cases, third – shot at the crown and a spot in the Hall of Fame. The finale marked a monumental moment for the franchise as Kylie Sonique Love succeeded Chad Michaels, Alaska, Trixie Mattel, Trinity the Tuck, Monet X Change and Shea Coulee, becoming the first ever openly transgender winner on a season of Drag Race hosted by RuPaul in the process. 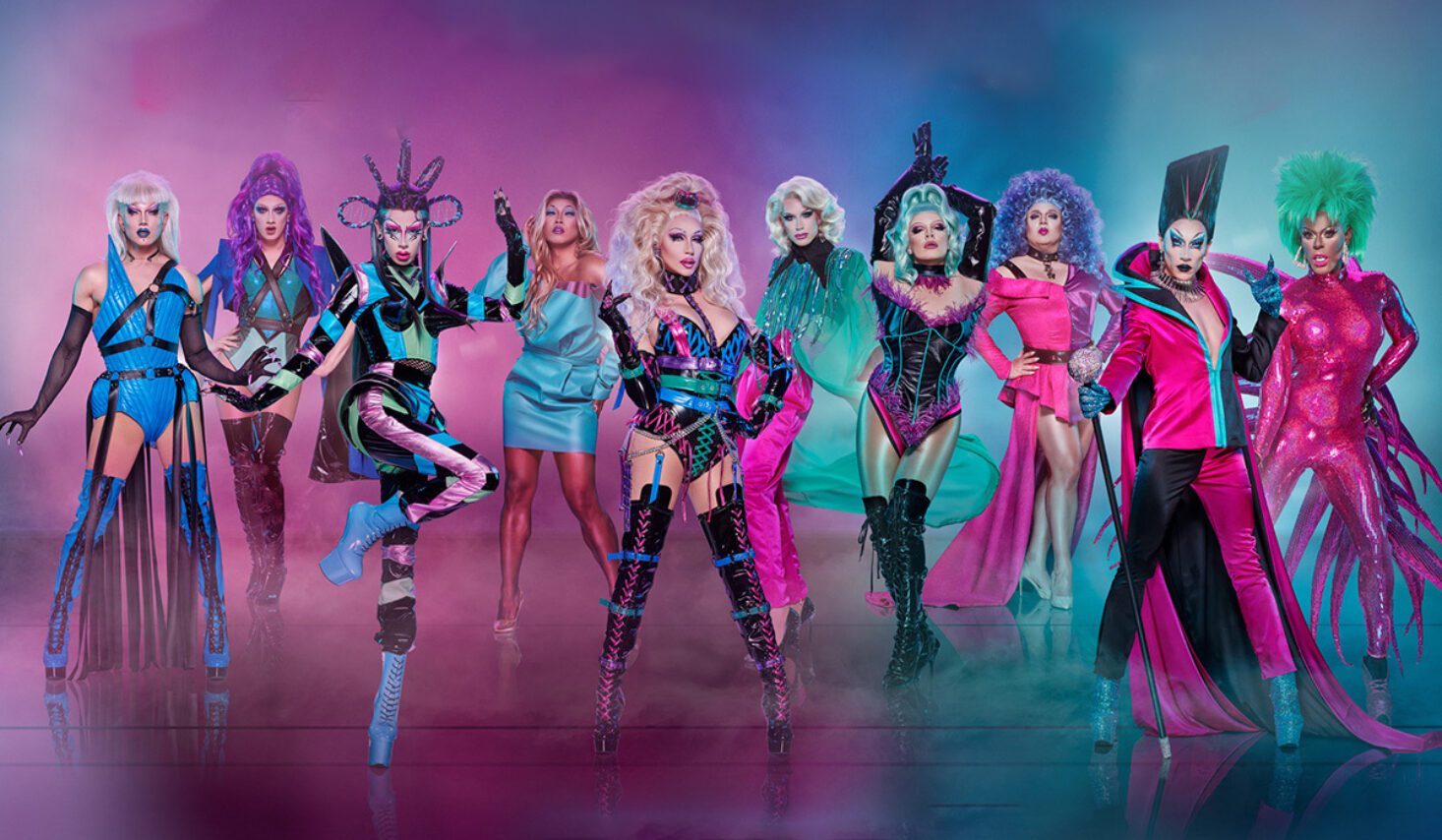 Where can I watch it? WOW Presents Plus

In August, Fred Van Leer returned as the host of Drag Race Holland for season two, which premieres weekly on WOW Presents Plus in the UK and internationally. Like its inaugural season, the new season features 10 drag queens from the Netherlands – you can check out their bios here – who compete in a variety of challenges in hopes of being crowned the Next Dutch Drag Race Superstar. 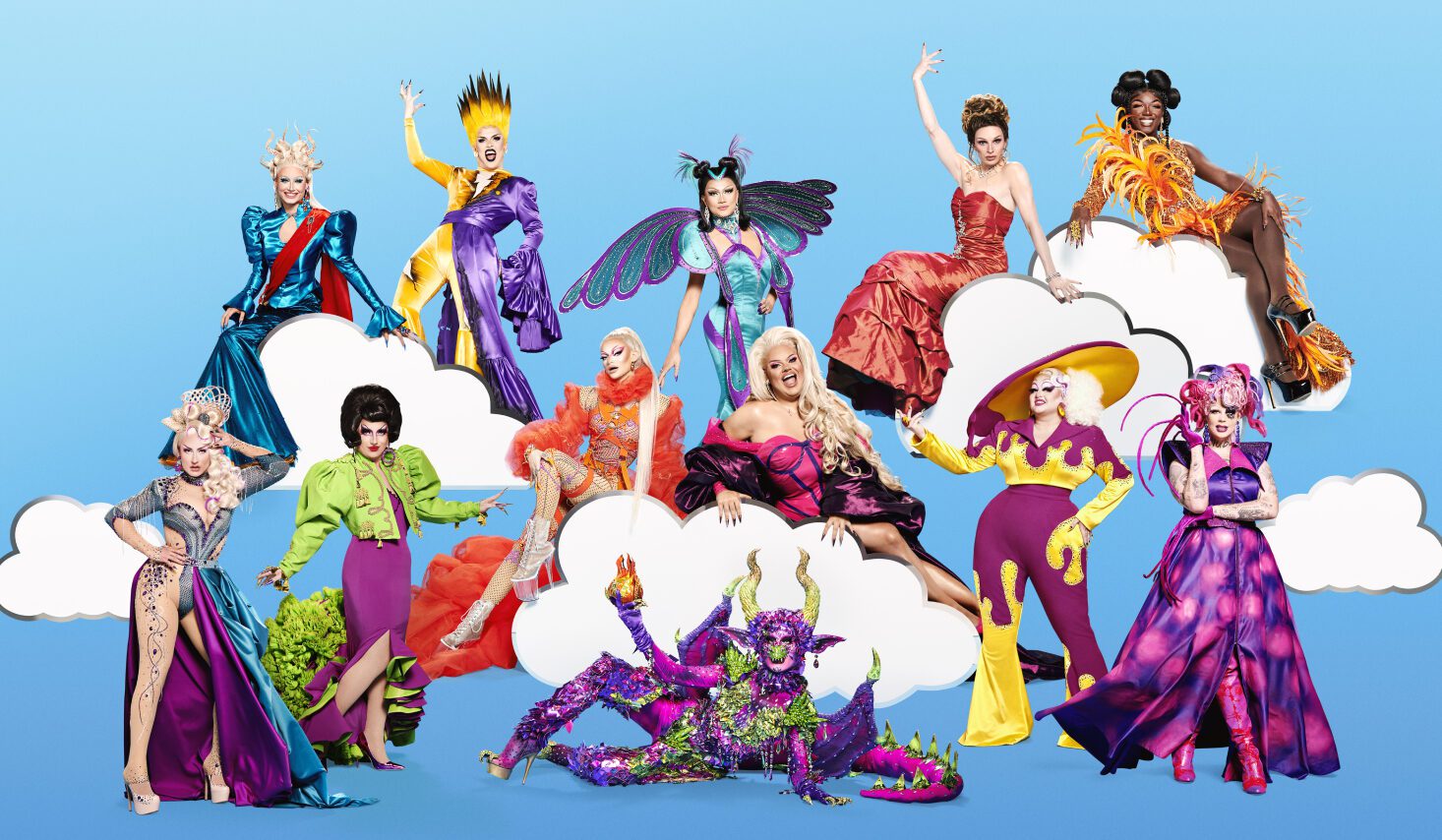 This month, 12 more fierce competitors – including the franchise’s first ever cis-gender female contestant – will stomp into the werkroom to showcase their British C.U.N.T. Like the past two critically-acclaimed seasons, which have been streamed over 35 million times on BBC iPlayer, the third season will see the return of RuPaul and Seduction singer Michelle Visage, as well as rotating panellists Alan Carr and Graham Norton. To mark the occasion, all 12 contestants sat down with GAY TIMES to spill the T on this ‘iconic and nuts’ new era of RuPaul’s Drag Race UK. You can read the interview in full here. 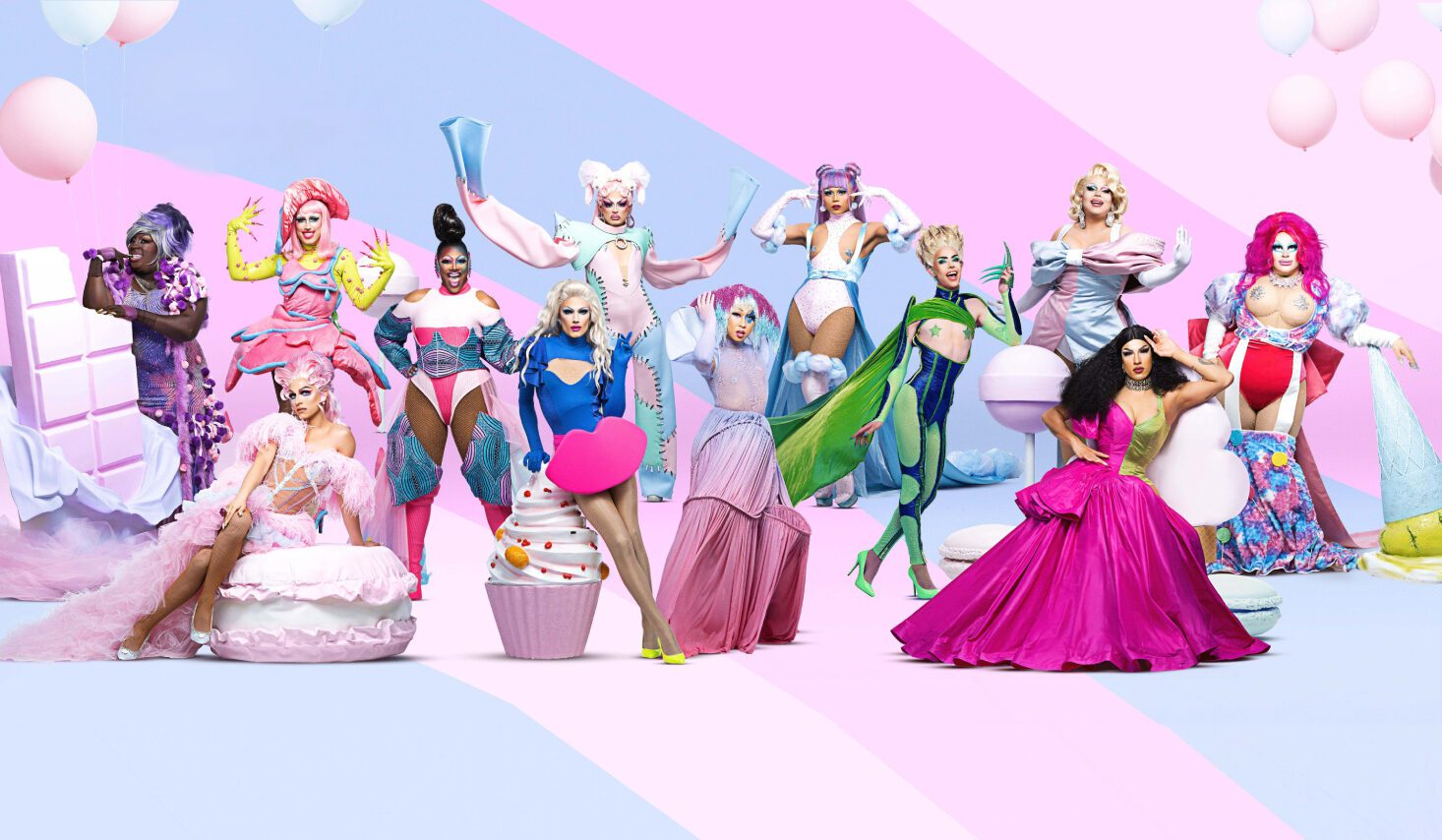 Where can I watch it? WOW Presents Plus

The first season of Canada’s Drag Race became an instant hit last summer, so it came as no surprise when the series was renewed for a second run. Sadly, Stacey McKenzie and Jeffrey Bowyer-Chapman are unable to return for a second stint, so Brooke Lynn Hytes – who made herstory as the first former Drag Race contestant to become a judge – will be joined by season one guest host Amanda Brugel, TV personality and celebrity stylist Brad Goreski and Traci Melchor, ETALK Senior Correspondent. The 12 queens aiming to usurp Priyanka were announced on 14 September – check 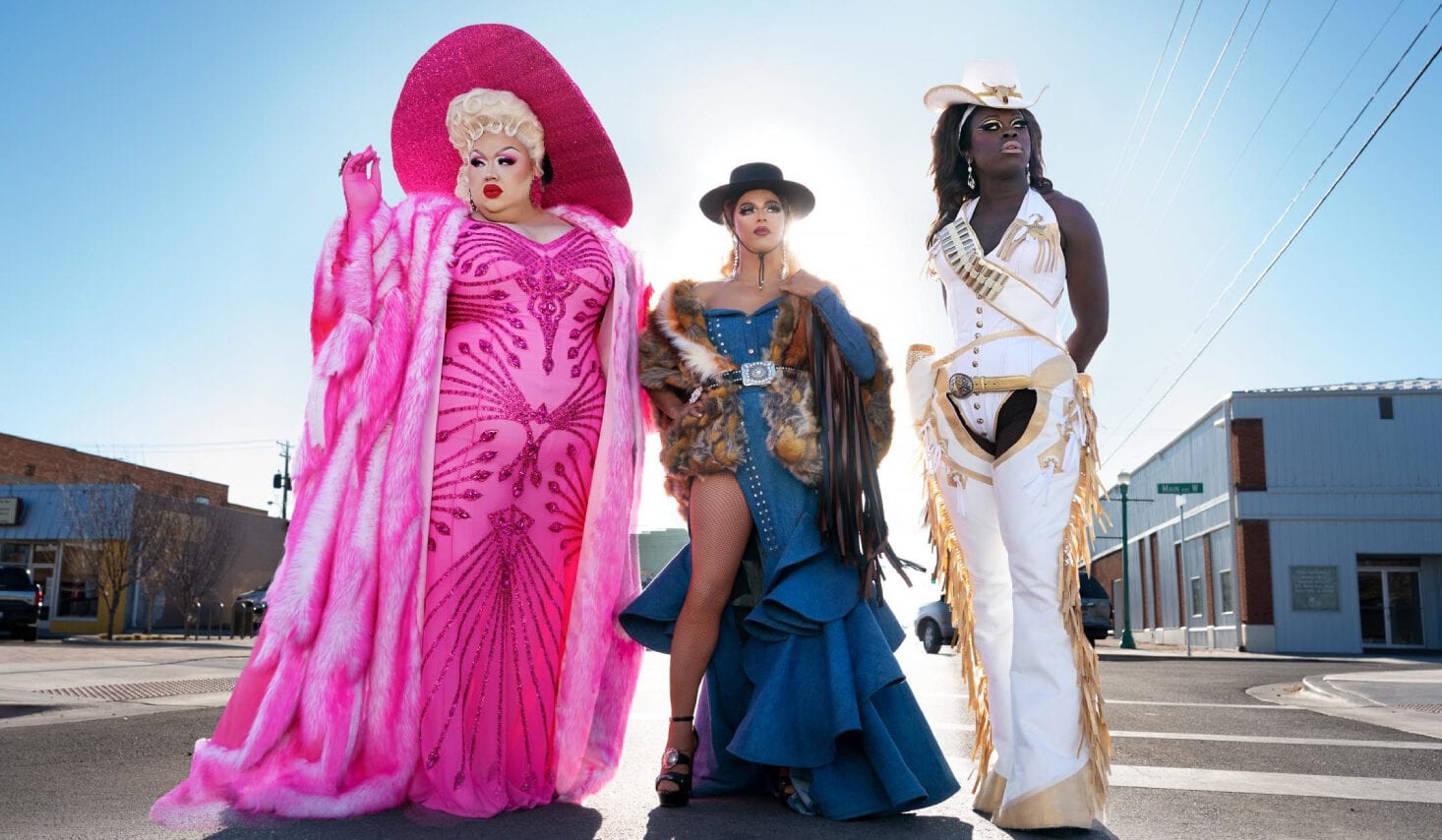 Bob the Drag Queen, Eureka O’Hara and Shangela’s HBO series, We’re Here, was renewed for a second season less than 24 hours after the season one finale. Nina Rosenstein, executive vice president of HBO Programming, said the widely acclaimed six-part documentary series has resonated with viewers “in ways we had hoped for but couldn’t really have anticipated.” We’re Here follows the three legendary Drag Race icons as they “inspire and teach their own drag daughters to step outside their comfort zone” whilst travelling across the United States and empowering local communities. At the 2020 Primetime Emmy Awards, the series was nominated for Outstanding Unstructured Reality Program. 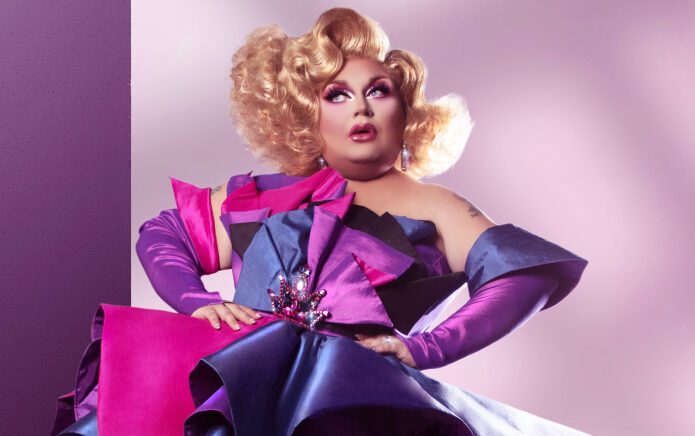 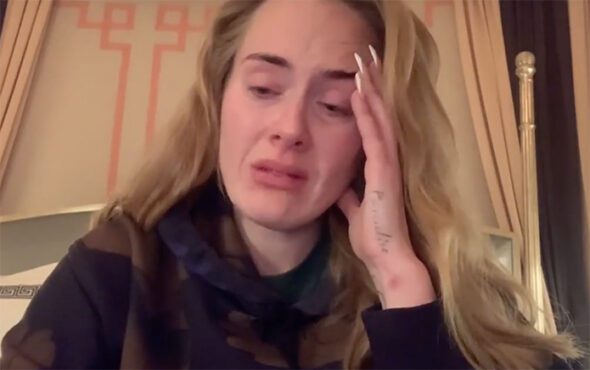