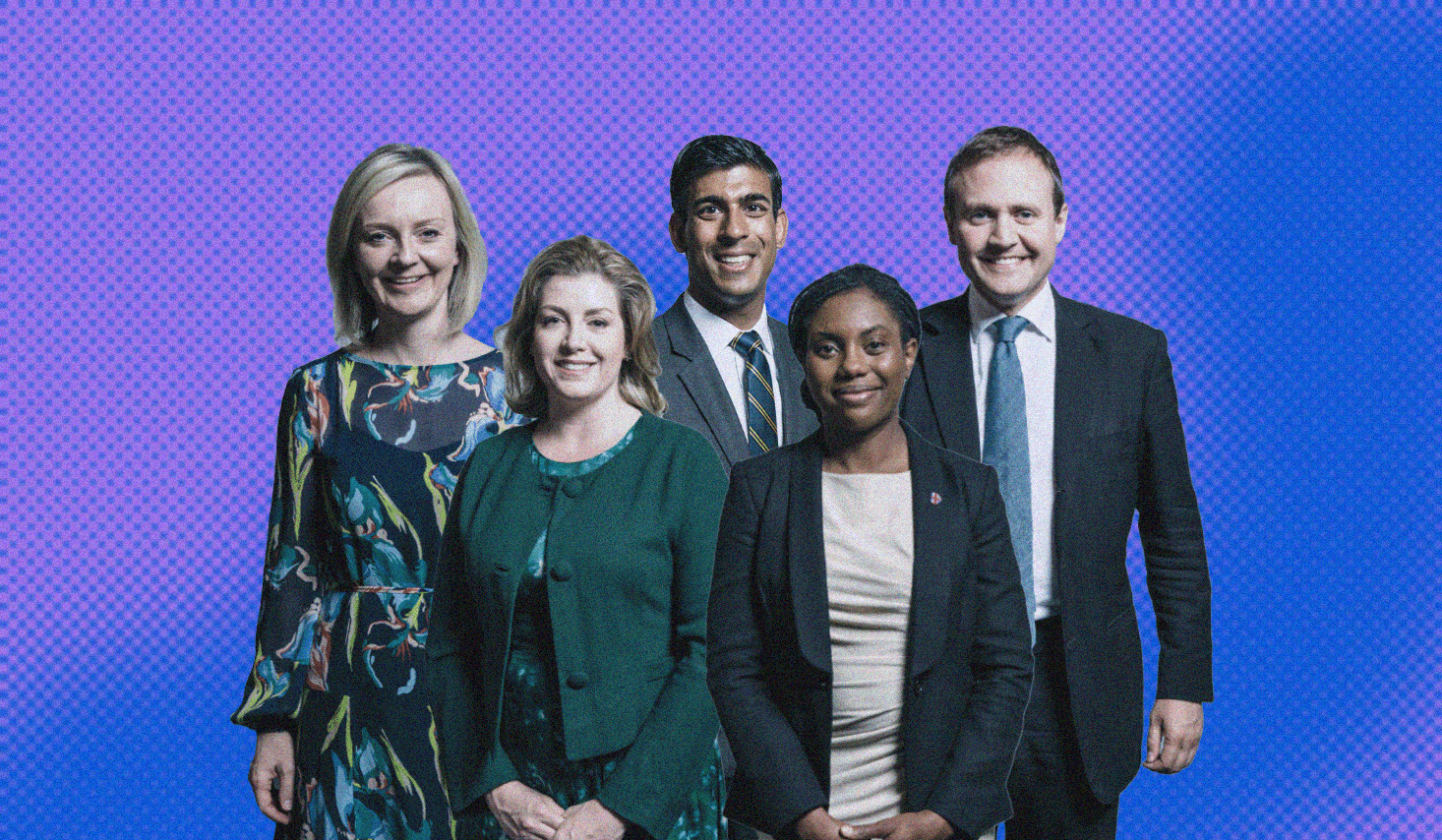 The race to become the next leader of the Conservative Party got underway the second Boris Johnson gave into pressure to resign on 7 July, though behind closed doors the contest began long ago. Eight candidates were officially nominated on 12 July, though Jeremy Hunt and Nadhim Zahawi were knocked out of the race after the first ballot when they failed to get the 30 supporters needed to progress to the second. Suella Braverman followed a day later, leaving the five remaining hopefuls – Rishi Sunak, Liz Truss, Penny Mordaunt, Kemi Badenoch and Tom Tugendhat – to face further ballots until the winner, and new Prime Minister, is announced on 5 September. 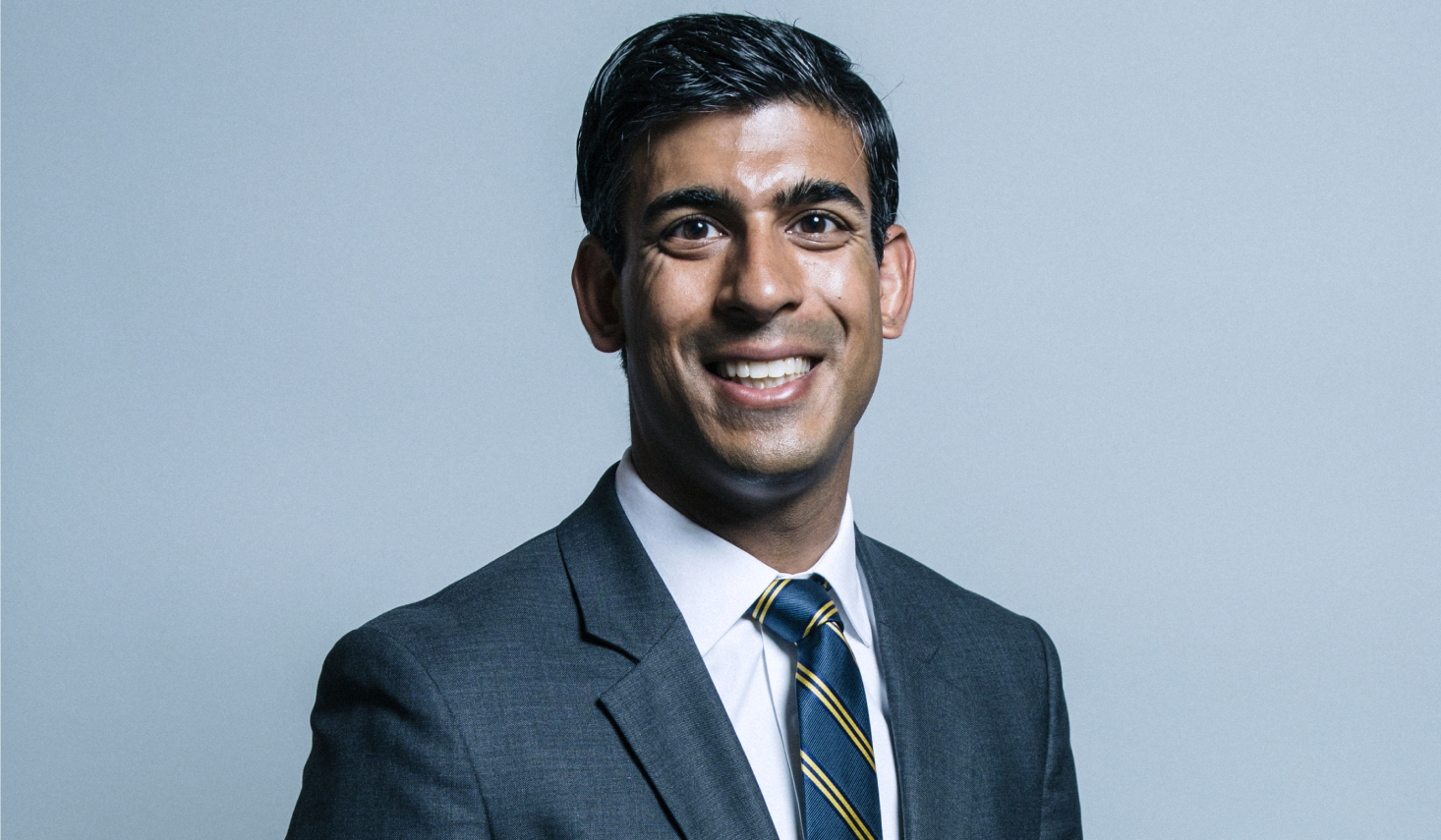 Sunak has said that trans people should be “respected” but also highlighted that he sees biology as “important” and “fundamental” in the context of toilets and sports. An ally of the former Chancellor told the Daily Mail that Sunak is “critical of recent trends to erase women via the use of clumsy, gender neutral language” and that, should he become Prime Minister, he “‘will not support the language of sex being eroded in legislation or the public sector.” Sunak reportedly “believes we must be able to call a mother a mother and talk about breastfeeding, alongside trans-inclusive language where needed.” The source alleged that he plans to launch a “manifesto for women’s rights” which will include a commitment to ban trans women from the sport that aligns with their gender identity. Sunak has not been an MP long enough for any significant LGBTQ+ rights votes, but in 2019 was absent for one on extending same-sex marriage to Northern Ireland. 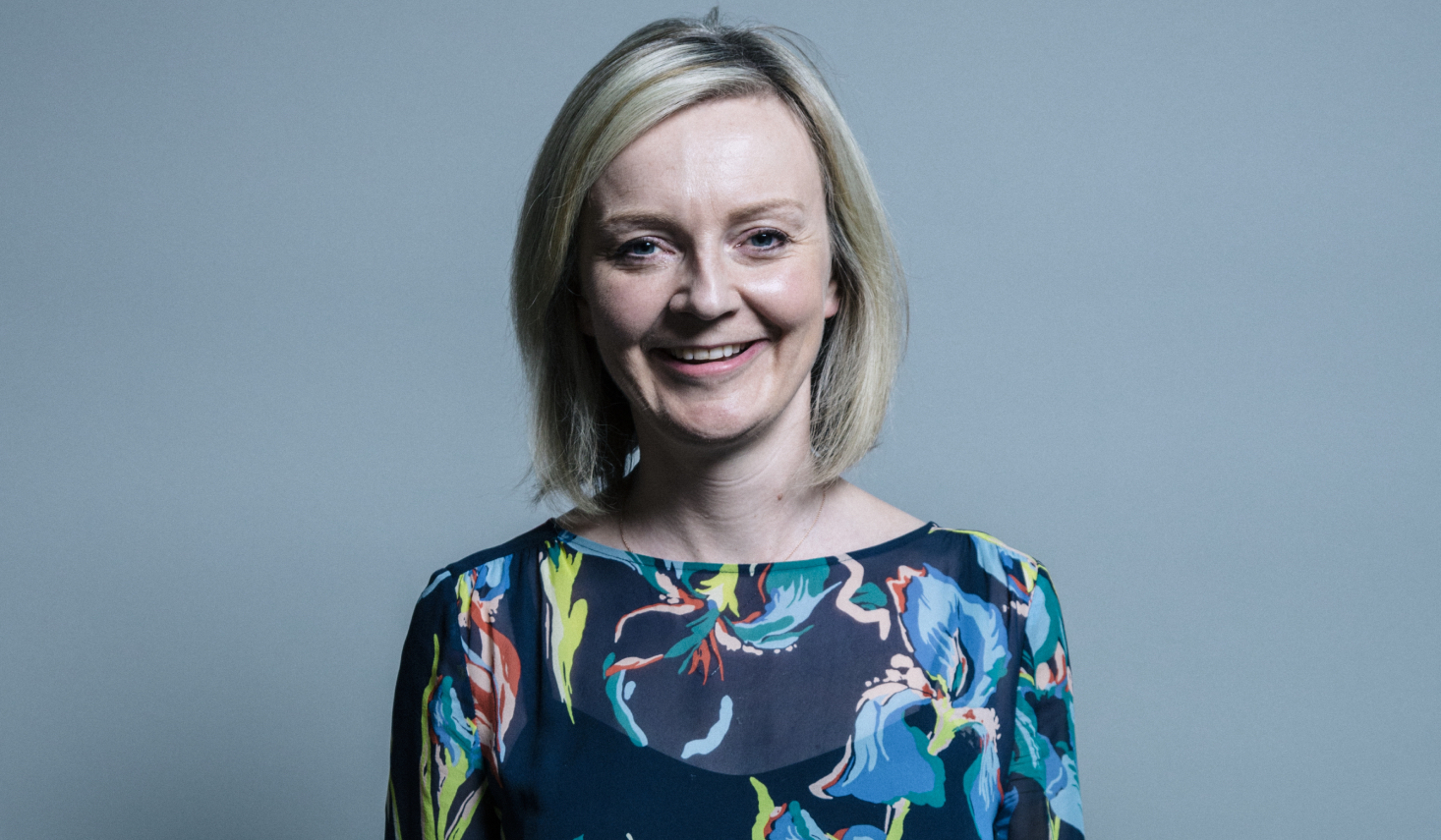 Nicknamed the “Minister for Inequalities” by some, Truss has done little to advance LGBTQ+ rights since becoming Equalities Minister in 2019. ‘Conversion therapy’ remains legal despite Truss saying she is “determined” to bring an end to it, plans to meaningfully reform the Gender Recognition Act have been scrapped and members of the LGBTQ+ advisory board quit under her tenure – with the group later being disbanded entirely. She has criticised “identity politics” and, during a speech on 19 March, stated that Russia’s invasion of Ukraine should bring an “end” to the “ludicrous debates about languages, statues and pronouns.” Caroline Nokes, Conservative MP and chair of the Women and Equalities Committee, accused Truss of viewing her Equalities Minister role as a “side hustle” to her job as Foreign Secretary, with many rights groups also condemning her time in the position. She has, however, voted in favour of LGBTQ+ rights at every opportunity – except for extending same-sex marriage to Northern Ireland, a vote she was absent from. 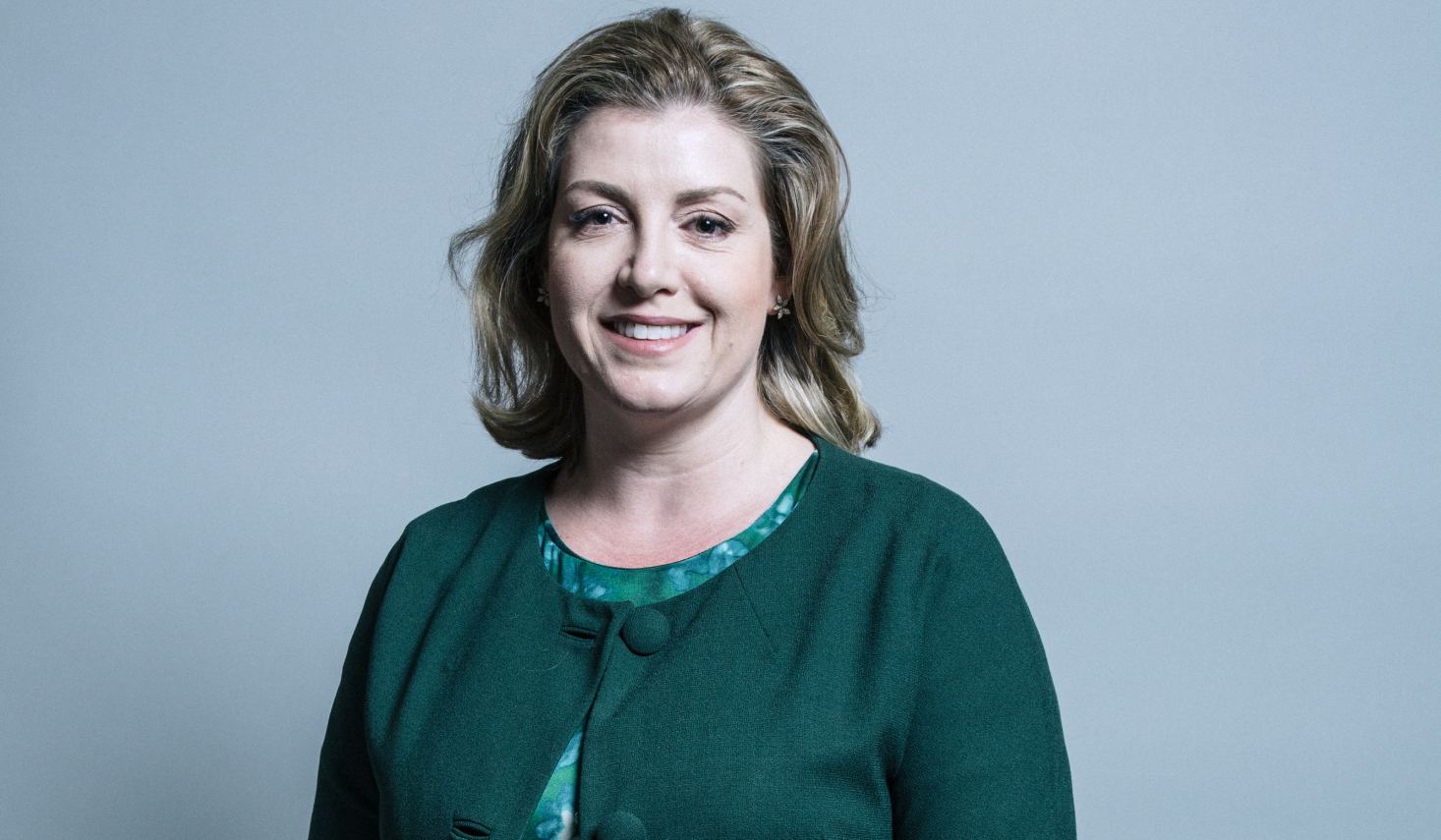 During her time as Equalities Minister, Mordaunt was seen by many as an ally to the LGBTQ+ community. She shared that having a gay twin brother inspired her allyship, has marched in Pride parades and committed to banning so-called ‘conversion therapy’ for all. However, her leadership campaign has cast a shadow over this, with Mordaunt clarifying her stance on certain LGBTQ+ issues. “I’ve never supported self-ID. There are some people that socially transition, but what we were looking at was the Gender Recognition Act, and it’s a process that people go through,” she told LBC on 12 July. In 2018, she said that “trans women are women and trans men are men”, though during her leadership campaign has stated that trans women are not “biological women”. Mordaunt has, however, pledged to address the lengthy wait times for gender-affirming care should she become Prime Minister and has always voted in favour of LGBTQ+ rights, including same-sex marriage. 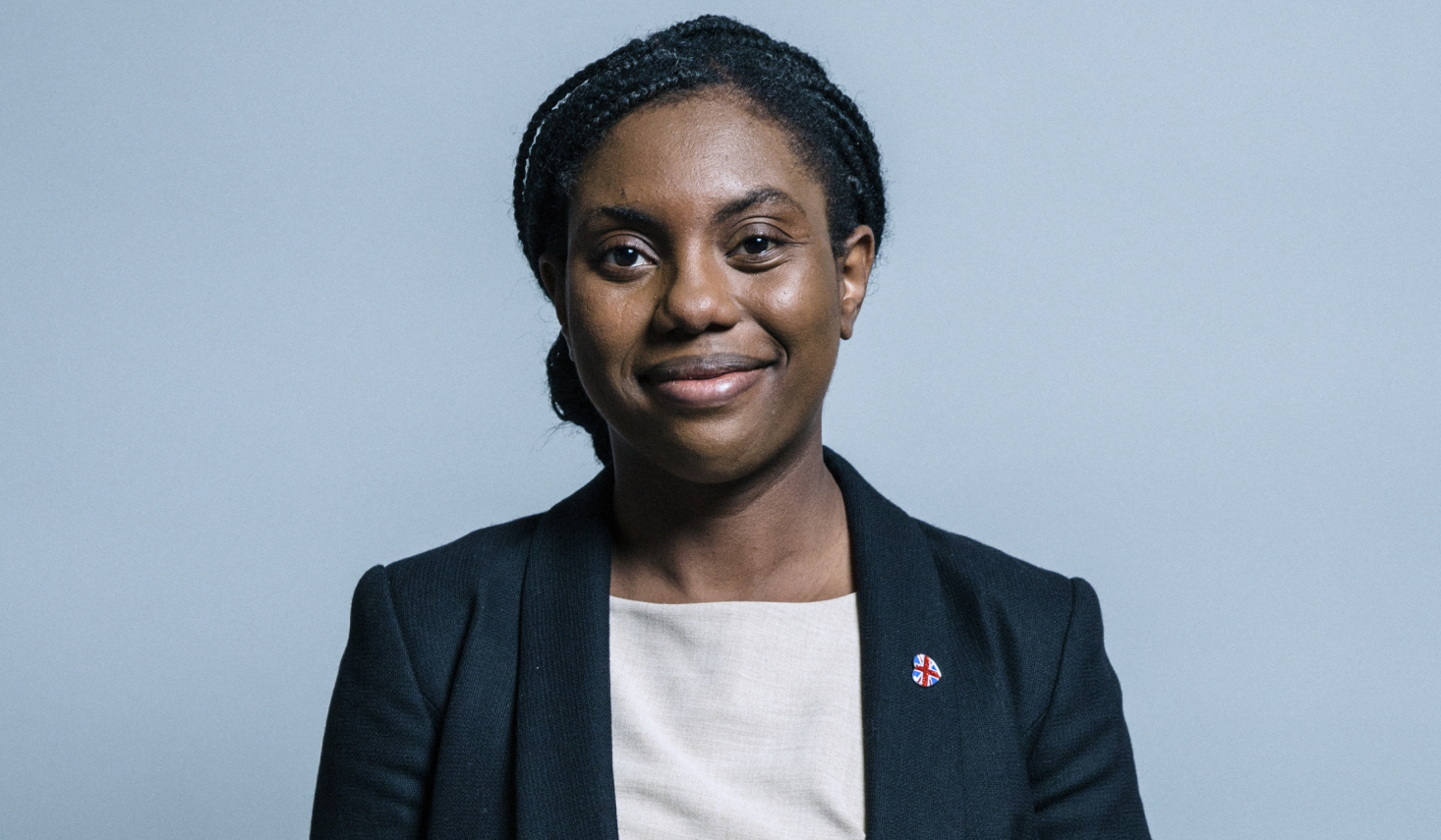 Like Truss, Badenoch faced pressure to resign from her role in the Equalities Office over failing to fulfil the Conservative Party’s manifesto pledge to “eradicate” ‘conversion therapy’. After MPs called on the government to act during a debate in 2021, Jayne Ozanne, one of the LGBTQ+ advisers who quit government, said: “The minister for equalities Kemi Badenoch replied with the most appalling speech, which frankly showed no understanding of any of the issues that I and others have been trying to talk to her about over the last few years.” It has even been alleged that Badenoch was instrumental in setting up a meeting between government officials and a group that advocates in favour of the practice. Additionally, in a leaked clip obtained by VICE last year, she could be heard misgendering transgender people and questioning gay marriage – something she claimed was taken “out of context”. Badenoch was absent for the vote on permitting same-sex marriage in Northern Ireland and has not been an MP long enough to be present for any other significant ones on LGBTQ+ rights. 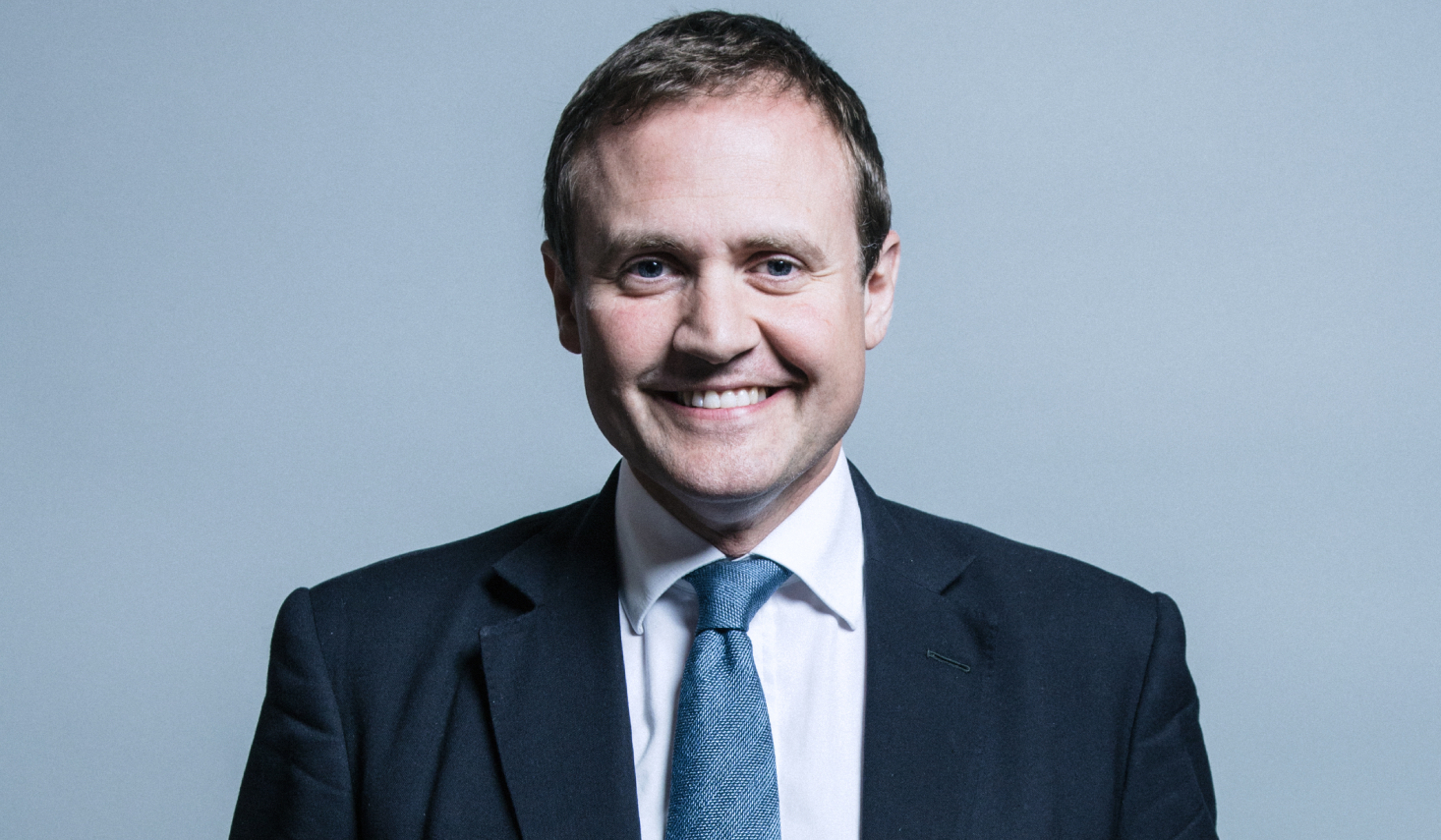 Tugendhat has spoken in favour of LGBTQ+ rights throughout his political career and recently called for a “clean start” to the so-called ‘trans debate’. “Look, a woman is an adult human female but that doesn’t mean in any way that trans women have any less respect or any fewer rights,” he told Sophy Ridge. “And the idea that you can answer this question with a sledgehammer when really what you are talking about is a very subtle understanding of people’s rights, people’s dignities and the respect they need for each other, I’m afraid is not true.” Tugendhat voted in favour of permitting same-sex marriage in Northern Ireland, but has not been an MP long enough to be present for any other significant votes on LGBTQ+ rights. 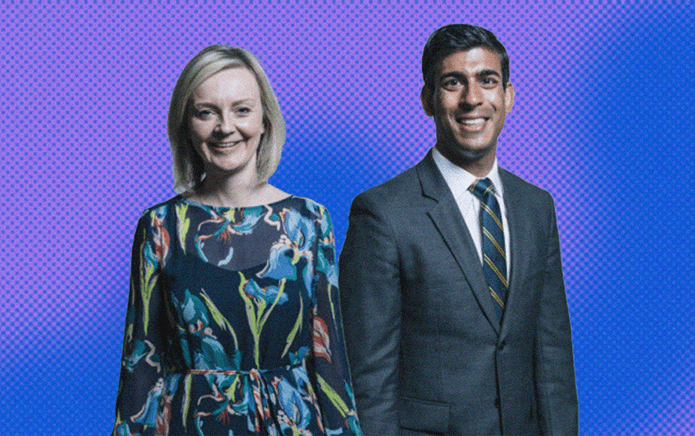 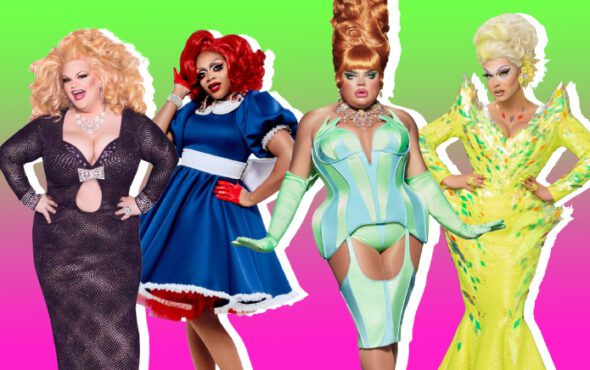 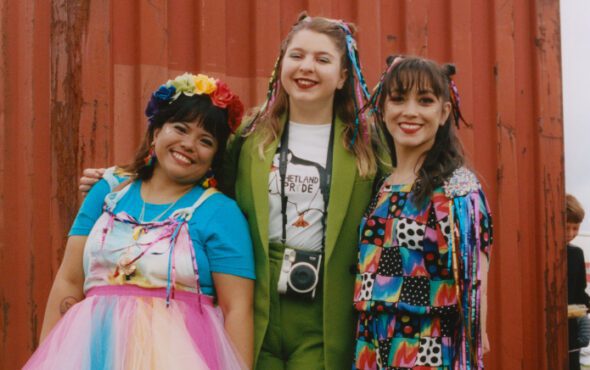 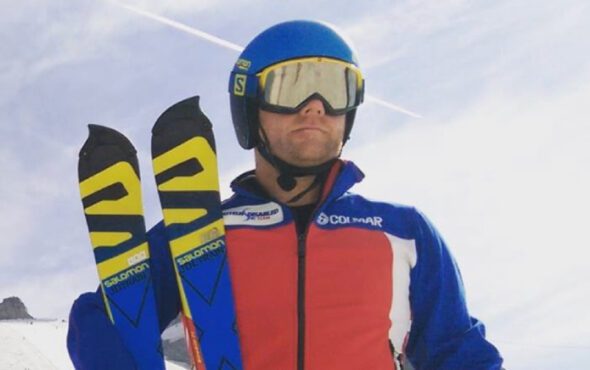