Boris Johnson: Prime Minister of the UK forced to resign after cabinet chaos 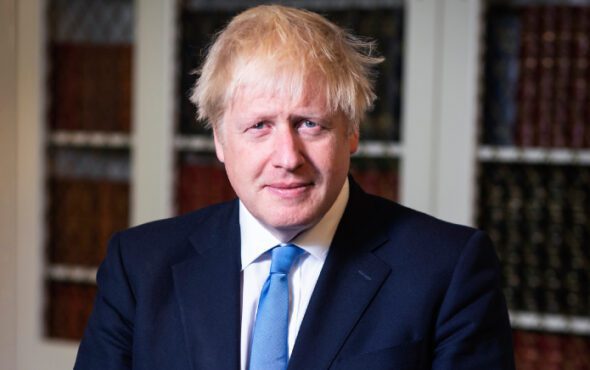 Boris Johnson has resigned as leader of the Conservative Party after a series of unprecedented ministerial resignations.

In a statement given from Downing Street on 7 July, Johnson confirmed that the process to appoint a new leader would now begin, with a timetable laid out next week.

“Above all, I want to thank you, the British public, for the immense privilege you have given me,” he added.

Johnson’s resignation comes after one of the most tumultuous weeks British politics has seen in recent years, which was triggered after it emerged that the Prime Minister promoted Chris Pincher, a Conservative MP and the deputy chief whip, despite knowledge of misconduct claims against him.

The fallout saw more than 50 people resign from government, including the newly appointed Education Secretary, Michelle Donelan, who quit after just 36 hours in the role.

From breaching the COVID-19 lockdown laws his own government put in place to unlawfully closing parliament, Johnson’s time in power has been marred with scandals and controversy.

He has made U-turn after U-turn on implementing a ban of so-called ‘conversion therapy’ in the UK, despite Theresa May’s government first promising to do so in 2018.

This has resulted in a watered down version of what was originally committed to, with current plans meaning adults would still be able to consent to the practice – which seeks to change or suppress someone’s sexuality and/or gender identity – and transgender people being offered no protections at all.

Backlash from this decision also resulted in Johnson’s government cancelling its first-ever global LGBTQ+ conference, breaking a manifesto pledge made by the Conservative Party during the last election.

In his letter of resignation, Mike Freer, equalities minister and Conservative MP, accused Johnson of “creating an atmosphere of hostility for LGBT+ people” with policies he “can no longer defend”.

Keir Starmer, Leader of the Labour Party, responded to news of his resignation by stating that the country needs more than “to change the Tory at the top” and instead requires “a proper change of government.”

Johnson is now among the top four shortest serving Prime Ministers since the Second World War, spending less time in office than his predecessor.

It is expected that a new Prime Minister will be in place in time for the Conservative Party conference in October of this year.