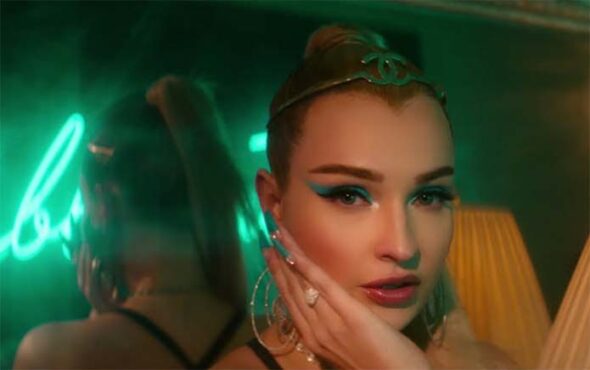 The dance-pop-infused bop is reminiscent of her previous hits Clarity and TURN OFF THE LIGHT and quickly became a fan favourite.

Now, the track has an accompanying music video that sees Kim attend an end of the world party. 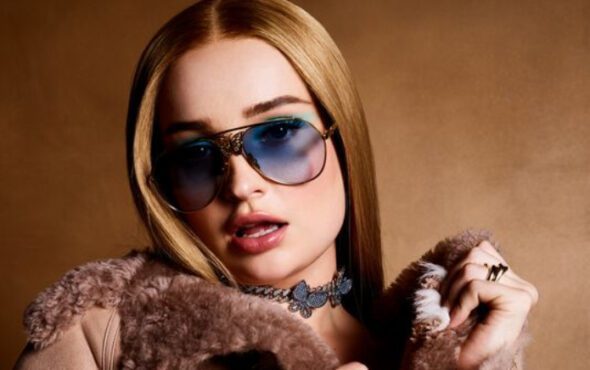 “The ‘Future Starts Now’ video is inspired by going into the unknown, having the world change and break under you, and celebrating that change and the future after what feels like the end of the world,” Kim says.

“I was very into this amazing anime called Japan Sinks and, since I was so inspired by Europe when making my new music, I thought ‘There’s no better way to do this music video than to have the Eiffel Tower sink.’

“When I think of Europe, the first thing I think about is the Eiffel Tower. It’s a metaphor for life: things are going to change whether you want them to or not and you can either roll with it and make the best out of it or let it drown you.”

Kim’s new releases will be her first through a major label after recently signing with Republic Records.

You can watch the Future Starts Now video below or by clicking here.