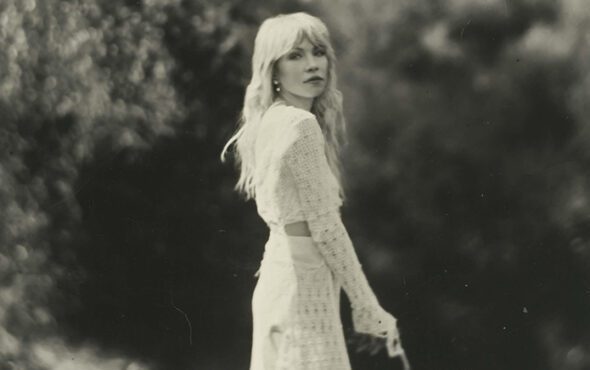 The track was inspired by the deep solitude of quarantine, which Jepsen said drove her to write her most introspective songs to date.

Its nostalgic lyrics are backed by the textures of a Hammond B3 organ, as well as an array of percussion instruments.

“Coming in like a Western Wind / Do you feel home from all directions? / First bloom, you know it’s spring / Reminding me love that it’s all connected,” she sings on Western Wind.

Its music video was shot in Southern California by Taylor Fauntleroy and shows the Let’s Get Lost hitmaker singing the song in a number of stunning outdoor locations.

The track was co-written by Jepsen and Rostam Batmanglij (who is also its producer), the two of which first worked together on her critically acclaimed 2015 record E•MO•TION.

Western Wind had its live debut at Coachella and was instantly met with praise from both fans and critics alike.

Jepsen’s latest releases, Dedicated (2019) and Dedicated: Side B (2020), were also met with acclaim – the first of which being named on several year-end lists as one of the best albums of 2019.

Bristol Pride recently announced that Jepsen will headline its main event this summer.

This year’s event will mark its first in-person celebration since 2019 after the COVID-19 pandemic stopped it going ahead for the last two years.

It is scheduled to take place from 25 June until 10 July across the city, with Jepsen performing on its penultimate day.

You can watch the Western Wind music video below or by clicking here.