Wagamama to introduce gender-neutral bathrooms on day of Trans Pride 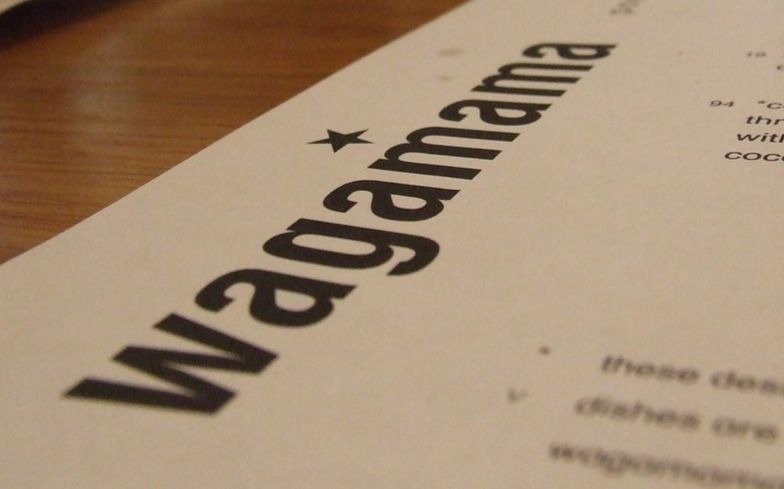 Restaurant chain Wagamama has announced that 40% of its existing branches will have gender-neutral bathrooms, and that all new branches will feature them.

The move will come into effect on 14 September, coinciding with London’s first-ever Trans Pride event. One of the first Wagamama restaurants to benefit from the move will be the Test Noodle Kitchen Lab in Soho.

Ross Farquhar, the chain’s chief marketing officer, said: “Wagamama has always prided itself on being a welcoming space regardless of gender or sexuality, and encouraged our guests and colleagues to be all in and proud of who they are.

“As the world moves on, and in the spirit of good change (or ‘kaizen’), we have to keep updating what that means for both our colleagues and guests.”

It was also announced that Wagamama was set to introduce a new speed mentoring scheme, partnering young LGBTQ people with other members of the community. The scheme was developed by a caseworker at the Albert Kennedy Trust, Tanya Compas, and is called #allin. The scheme will begin in July.

London Trans Pride will be all-day festival, and has been described as being “for anyone who needs to escape the transphobic hegemony of cis-patriarchy” especially during a climate where trans identities are often misunderstood and attacked in mainstream media.

London Trans Pride will include live music, performances, a series of stalls from LGBTQ organisations, panels and talks from inspirational trans people, artwork that explores trans identities and much more.

Back in 2017, to celebrate Brighton and Hove Pride, the restaurant announced that all sales of its buns would be donated to the HIV charity The Sussex Beacon whenever a picture of a rainbow was sent in.

The then head of marketing, Andre Johnstone, said at the time: “Wagamama has always supported its staff when it comes to Pride across the UK but we have wanted to do more publicly to support the LGBT+ community in previous years.”