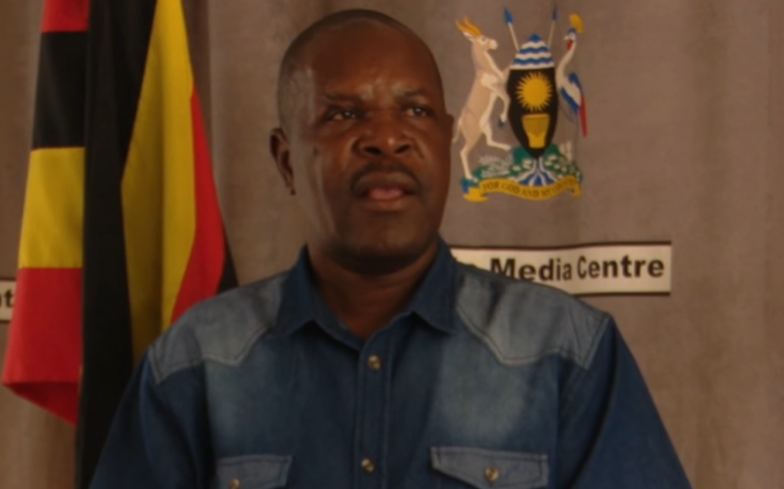 Earlier this week, in an interview with Reuters, Uganda’s Ethics and Integrity Minister Simon Lokodo said they would be resurrecting the infamous ‘Kill the Gays’ bill. The bill, which was officially called the Uganda Anti-Homosexuality Act 2014, would punish homosexuality with the death penalty.

However, in this new version of the bill, it would also criminalise those who were seen to be ‘promoting’ homosexuality. Lokodo said there had been a “massive recruitment by gay people in schools.”

However, government spokesperson Ofwono Opondo has taken to Twitter to deny the media reports that the bill was coming back. He wrote: “STOP PRESS LGBT Bill: Government hereby clarifies that it does not intend to introduce any new law with regards to the regulation of #LGBT activities in Uganda because the current provisions in the #PenalCode are sufficient.”

The current provisions in the penal code for Uganda criminalise gay relations with punishments ranging from between seven years in prison to life imprisonment.

Following Opondo’s tweet, media outlets attempted to contact Simon Lokodo for further comment from him, however they were unable to reach him. The Daily Monitor reports Ibrahim Ssemujju Nganda, a spokesperson for the Forum for Democratic Change as saying the government would be “risk[ing] a lot” if they brought the bill back.

Earlier this year, Brunei announced that it was planning to introduce the death penalty for homosexuality, and gay men would be punished with stoning.

Boycotting campaigns of Brunei-owned hotels were started by Hollywood star George Clooney. His campaign was backed by figures like Sir Elton John and Dua Lipa, and the TV Choice Awards announced it wouldn’t hold its awards ceremony at the Dorchester Hotel over the new laws. Sir Richard Branson also called on businesses in countries hostile to LGBTQ rights to lobby for equal laws.

After these campaigns, the Sultan of Brunei, Hassanal Bolkiwah, made a public announcement saying that the country will not enforce the death penalty for gay sex.

In the statement, which in a rare move was translated into English, the Sultan said: “I am aware that there are many questions and misperceptions with regard to the implementation of the SPCO [Syariah Penal Code Order]. However, we believe that once these have been cleared, the merit of the law will be evident.”