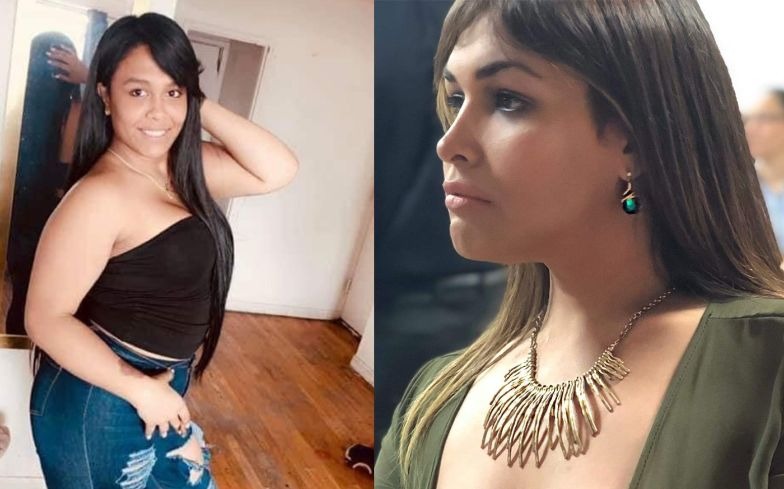 The bodies of Layla Pelaez Sánchez and Serena Angelique Velázquez Ramos were discovered on 22 April.

Two men have been arrested in connection with the murders of two trans women, Layla Pelaez Sánchez and Serena Angelique Velázquez Ramos, in Puerto Rico.

Their bodies were discovered in a burnt out car on 22 April. Layla had recently moved to Puerto Rico and was living in the Tejas neighborhood in Las Piedras, and Serena had been visiting on holiday, and was due to travel back to New York at the end of the month.

The Americano reports that authorities have named the men as Juan C. Pagán Bonilla, 21 and Sean Díaz De León, 19. Bonilla confessed that he’d been involved in the killings, and De León handed himself in.

Captain Teddy Morales, from the Criminal Investigation Corps of Humacao, confirmed that the murders were being treated as a hate crime. “We are classifying it as a hate crime because they were socializing with the victims, and once they found out they were transgender women, they decided to kill them,” he said.

The investigation has since been handed over to the FBI.

“Ten LGBTQ people have been killed in 15 months. Enough! We cannot continue to be ignored like our lives don’t mean anything or have no value.”

Another spokesperson for the group, Carmen Milagros Vélez Vega, said that the violence against Puerto Rico’s LGBTQ community “has its roots in the hateful rhetoric and actions by fundamentalist politicians and religious leaders who incite violence, who persecute, demonize and attack LGBTQ people.”

Out of the nine trans people who have been murdered in the United States this year, five of them have been killed in Puerto Rico.

In February, a homeless trans woman, Neulisa Luciano Ruiz, known as Alexa, was killed in a park in Toa Baja. Alexa was reportedly killed nine hours after accusations about her “peeping on people” in a public bathroom were made, these accusations were dismissed as untrue. Local news outlets reported that her murder was captured on video and shared on social media.

Less than a month after Neulisa’s murder, a 19-year-old trans man, Yampi Méndez Arocho, was shot to death, with two gunshot wounds in the face and two in the back. Yampi’s mother said he was assaulted by a woman five hours before he was murdered.

Layla and Serena were murdered in April, as was Penélope Díaz Ramírez, who was killed at the Bayamon correctional complex. Tori Cooper, HRC Director of Community Engagement for the Transgender Justice Initiative, said she’s never “seen so many reports of deaths of our transgender and gender non-conforming community in such a short time in one location.”