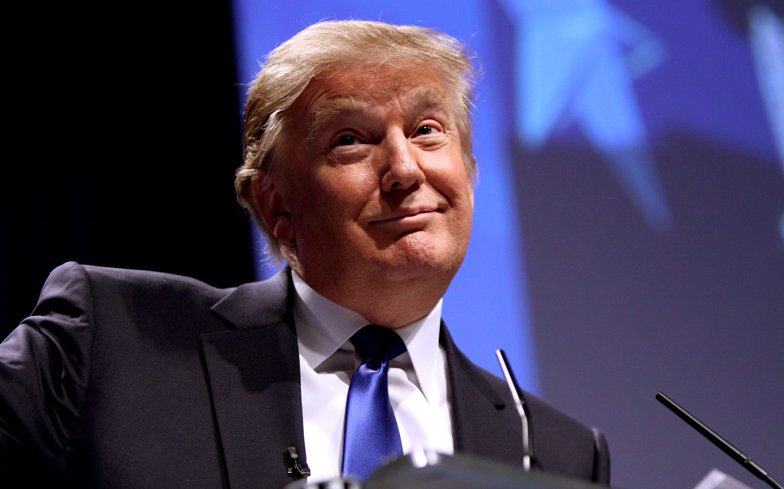 The reason they gave was because it would amount to “religious persecution.”

Mick Mulvaney, the Director of the Office of Management and Budget, has confirmed that the Trump administration will not be “pressing” African nations to repeal their anti-LGBTQ laws in a speech that he gave at the State Department’s Ministerial to Advance Religious Freedom.

In the speech, Mulvaney lashed out at the Obama administration for pressing for the rights of the LGBTQ community to be protected worldwide. “Our US taxpayer dollars [were] used to discourage Christian values in other democratic countries,” Mulvaney said.

“It was stunning to me that my government under the previous administration would go to folks in sub-Saharan Africa and say, ‘We know that you have a law against abortion, but if you enforce that law, you’re not going to get any of our money. We know you have a law against gay marriage, but if you enforce that law, we’re not going to give you any money.’

Mulvaney continued, saying: “I am here to let you know there are many people in our government who care about [these issues]. There are a lot of people in this government who want to see things done differently. They want to do something.”

Mick Mulvaney’s comments don’t come as a surprise, given that he has a terrible track record when it comes to LGBTQ rights. He co-sponsored a bill which would have permitted anti-LGBTQ discrimination on the grounds of religion, and scored zero on the Human Rights Campaign’s Congressional Scorecard for both of his terms.

However, the news is disappointing, especially since homosexuality is illegal in the vast majority of Africa. In four of its countries, being gay is punishable by death. These countries are Somalia; the parts of Nigeria that have adopted Sharia law; Mauritania, although only if you are a Muslim; and Sudan if you are convicted for a third time.

During the Obama administration the then President made a number of speeches condemning anti-LGBTQ violence, including dedicating a Father’s Day speech to the victims of the Pulse shooting.

And in his final speech as President, Obama championed a “global fight” for LGBTQ rights. In the speech, he said: “That’s why we cannot withdraw from global fights to expand democracy, and human rights, women’s rights, and LGBT rights, no matter how imperfect our efforts, no matter how expedient ignoring such values may seem. That’s part of defending America.”