The Subways singer Billy Lunn comes out as bisexual 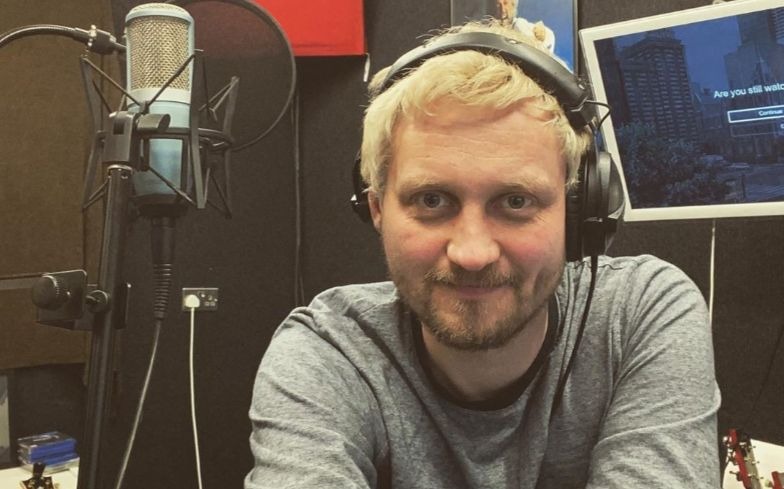 The singer made a low-key admission on his Twitter page.

The Subways singer Billy Lunn has come out as bisexual on Twitter.

Earlier this week, the singer and guitarist posted: “I really am writing the best music and lyrics I’ve ever written in my entire life, and sometimes I can’t cope with the excitement and anxiety it engenders in me. Why can’t I just play it cool.

“I think it’s because I’m finally writing as a person who has come to terms with my sexuality after years of self-denial, which was beaten and mocked into suppression when I was too young to see it. So many of my personal issues derive from there.”

In a follow-up tweet the next day, he wrote: “Ok. Just for clarification. Me coming to terms with my sexuality (bi) doesn’t suddenly mean I want to go on a rampage of fucking guys. I’m married.

“But it does mean me being candid about my true feelings as they come to me. This is necessary because of the years of suppression.

“I feel I need to say this because the suppression has caused enough damage as it is — & candour is the only way forward for me.

“Verbalisation is how I consciously realise & then tussle with my own thinking. & through dialogue. So I suppose I just need patience & understanding.”

Another tweet added: “The responses to this tweet I sent out this morning have really made today so much easier. Thank you, truly.

“A part of my realising my sexuality is spent confronting others’ misconceptions about what this means for my life. Nothing changes. I just finally feel understood and seen.”

Following his posts, the singer received a lot of support from fans, with one putting: “Putting the Bi in Billy is it x”

Another wrote: “Thank you for speaking out about this, and as a married person it’s even more vital because sexuality is a part of our identity, as you say, doesn’t change who we’re committed to but is a big part of who we are x”

“You make me so proud, Billy! I look up to you so much, so keep it up!” added another.