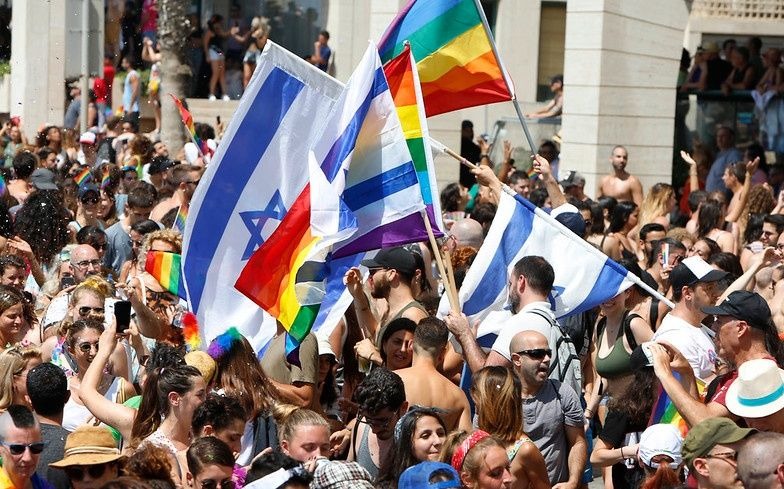 Other Israeli Pride events are also being postponed.

As Pride events across the world are either cancelled or postponed because of the ongoing coronavirus pandemic, Tel Aviv Pride has become the latest casualty, announcing it will be postponing to a later date.

Other Pride events in Israel, like the Haifa, Jerusalem and Be’er Sheva parades have also announced that they will be postponed. It is hoped that the events will be able to take place at a later date during the summer.

The Tel Aviv Pride was scheduled to take place from 7 June to 13 June. Despite its postponement, Pride Month will still be celebrated in Israel, and will take place through the use of virtual events.

Tel Aviv’s Pride Parade is widely recognized as one of the world’s leading LGBTQ events, attracting thousands of visitors from around the globe. Last year’s parade attracted over 250,000 people from around the world and Tel Aviv was voted by Logo TV as The Best International City for Pride, and by the Independent as one of the Best Holiday Destinations for LGBT Travellers.

Last month, New York City Pride announced that it would be cancelled for the first time in its 50-year history. Mayor Bill de Blasio announced that all events scheduled for the city through June had been cancelled. But, he added there was a possibility the parade could be held later in the year, depending on the situation at that time.

“New York City is the birthplace of the modern LGBTQ rights movement. We’ve come a long way since the first Christopher Street Liberation Day March 50 years ago, which is a testament to the bravery and resiliency of LGBTIA+ New Yorkers in the struggle for equality,” said Mayor Bill de Blasio.

“While this pandemic prevents us from coming together to march, it will in no way stop us from celebrating the indelible contributions that the LGBTIA+ community has made to New York City or from recommitting ourselves to the fight for equal rights.”