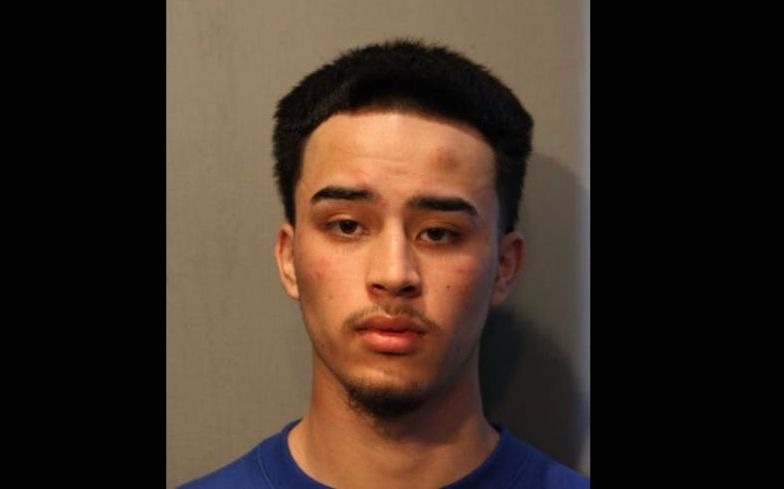 An 18-year-old student, Orlando Perez, who murdered a 37-year-old trans woman, Selena Reyes-Hernandez, in Chicago smirked his way through a court appearance after confessing to the crime.

On 31 May, Orlando met Selena and they went on a date. However, when they returned to Selena’s home, Orlando is said to have asked her ‘Are you a girl?’ and when she told him that she was trans, he left.

Prosecutors argue that on his second return, Orlando shot Selena again, even though she was already dead, and he confessed this fact to investigators. He was arrested after a neighbour discovered Selena’s body after hearing the noise.

Investigators say they found a gun with the same type of bullets used to kill Selena at Orlando’s home, as well as videos of the pair on his phone.

At his bail hearing, the Chicago Sun Tribune reports that prosecutor James Murphy, said: “He thought that was enough so he ran out. But he kept seeing her face and it kept bothering him and he was mad as hell, so he went back there to do it again.”

During his court appearance, Orlando lowered his face mask, smiled several times and attempted to give a statement, although he was stopped by his assistant public defender.

After the hearing, the judge ordered Orlando to be held without bail, and he is due back in court on 6 July.

Selena is believed to be the sixteenth trans or gender non-conforming person to have been murdered in the United States in the past year. Earlier this week, reports came out about Jayne Thompson, a white trans woman who was shot by police in early May in Colorado. Due to misgendering in the reports, her status as a trans woman was only discovered this week.

And last week, two Black trans women, Dominique ‘Rem’mie’ Fells and Riah Milton were murdered. Dominique’s dismembered body was pulled from the banks of the Schuylkill River, while Riah was shot by a group of three.

Two people have been arrested for Riah’s murder, with a warrant out for a third person. Earlier this week, Philadelphia police issued a warrant for the arrest of Akhenaton Jones, in connection with Dominique’s murder. Police are reported to have attended a house, and found blood and a cutting tool thought to be connected to the crime.

It’s believed that Jones was an acquaintance of Dominique.