A University of Manchester study has found that bisexual people were six times more likely to self-harm than straight people.

A new study from the University of Manchester has examined instances of self-harm for bisexual people, and found that they were six times more likely to have self-harmed in the past twelve months than straight people.

The online study, titled Self-Injury In Young Bisexual People: A Longitudinal Investigation, is now asking for bisexual people aged between 18 and 25 to record their experiences.

It’s hoped this data might reveal some of the reasons behind the figures, like the experience of biphobia or other psychological issues.

The study is being conducted by trainee clinical psychologist and lead author, Brendan Dunlop, alongside a team of psychologists.

Speaking about the study, Dunlop said: “Self-injury can occur across all sections of society, cultures, genders, ages and sexualities. However, mental health outcomes for bisexual people appear to be consistently worse than other sexual orientations.

“Self-injury often shows an individual is in distress or struggling with overwhelming emotions. But it can also have physical consequences, such as infection and scarring, and increase the risk of other high-risk behaviour, including suicide.

“It’s important we understand why this behaviour occurs, so we can identify ways of better supporting those who struggle with self-injury.”

He also spoke about how some bisexuals feel alienated from the wider LGBTQ+ community, adding: “This review paper highlights the need for early identification and prevention of self-injury in bisexual people.

“We do recognise, however, that bisexual people may not always attend groups or services because of difficulties of biphobia or difficulties with feelings of belonging within the LGBTQ+ community.

“So alternative means may be necessary to reach them, such as links to mental health support on online, posters aimed at bisexual people displayed in LGBTQ+ venues and support services engaging directly with the bisexual community. Educational and voluntary organisations could play a role in supporting bisexual people who may present with these difficulties.”

Multiple studies have examined some of the issues that the bisexual community face, with a report from the LGBT Foundation earlier this year, showing that during a two-week period from 23 March to 12 April (at the start of the lockdown period), they had a 450% increase in calls detailing instances of biphobia. They reported a 100% increase in calls about transphobia and a 52% increase in calls around homophobia.

If you are in the UK and are having suicidal thoughts, suffering from thoughts of self-harm, suffering from anxiety or depression, or just want to talk, call the Samaritans on 116 123 or visit their website. 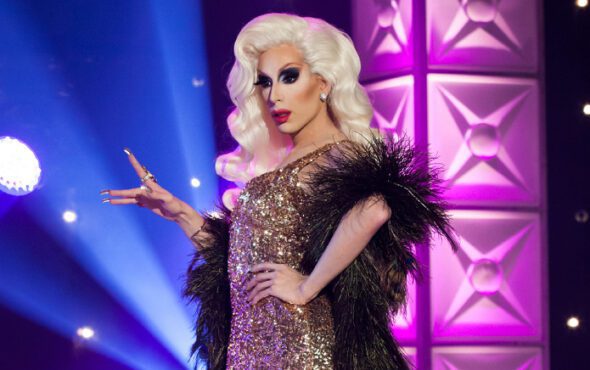 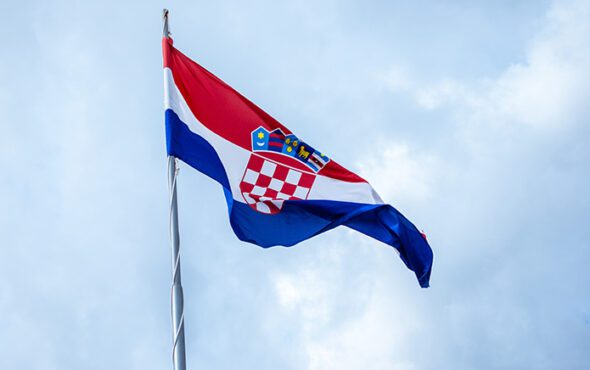 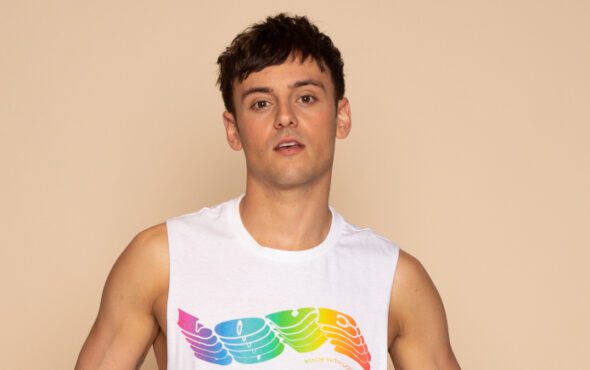