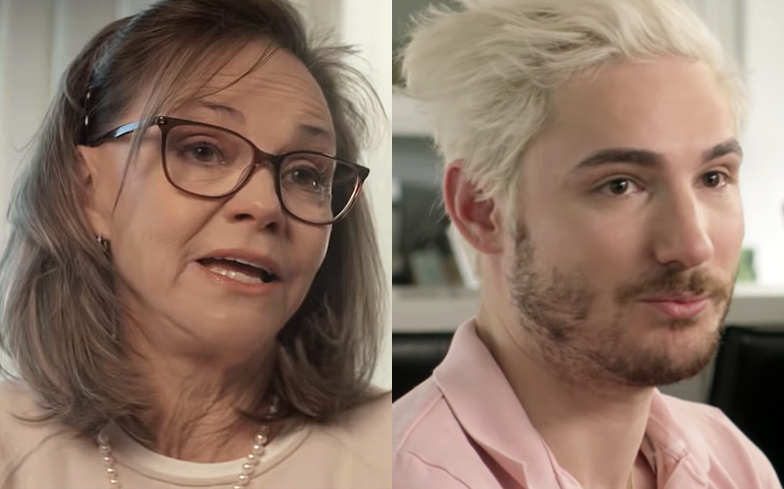 Sally Field is fighting for equality.

The Oscar-winning actress and her gay son Sam have taken part in a new video from the Human Rights Campaign, voicing support for the Equality Act which would ban discrimination against LGBTQ people across the United States.

Some states have already implemented anti-discrimination laws, but in many parts of the US people can be legally discriminated against in areas such as employment, housing and public accommodation because of their sexuality or gender identity.

In the new video, Sally and Sam are filmed having a video call about the importance of introducing the Equality Act across the country, and also Sam’s journey to accepting his own sexuality.

“If I or any other LGBTQ person got in their car and drove from LA, where I am now, to DC, their rights could change depending on whatever state they drove through,” explains Sam.

“We need all of congress and all of our representatives to support this because I think it sends a huge message to feel that you’re safe and that you’re not less than.

“[It’s about] letting those kids know that their rights are the same as everybody else, and that they shouldn’t be discriminated against based on who they are and who they love.”

They both call for viewers to “help make history” by showing their support for the Equality Act.

“This is change that isn’t just about the government, it would be the government making such an important move to change how people think altogether, minds and hearts,” says Sally.

“As long as I am upright, I will fight for this to be that Sam and everyone’s children and grandchildren and sisters and brothers will be protected in every state of the United States.”

Speaking about her son’s sexuality, Sally adds: “Sam’s journey was just a different one than his older brothers.

“Being with him, watching him finally be able to be all that nature intended him to be, it was not an easy road for him. He wanted to be like his big brothers and nature had given him other gifts.”

The pair made headlines last year when Sally proved she could add ‘matchmaker’ to her resumé after she tried setting her son up with the Olympic figure skater on everybody’s lips, Adam Rippon, and the two eventually met. 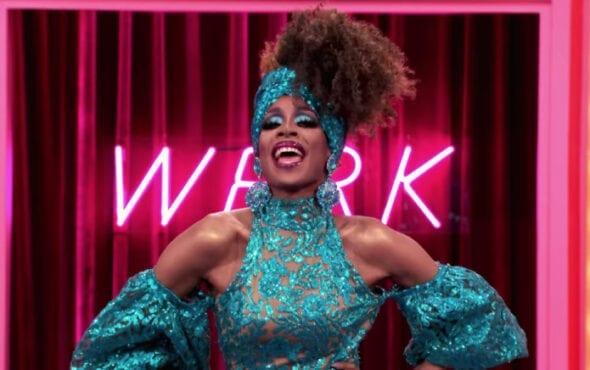 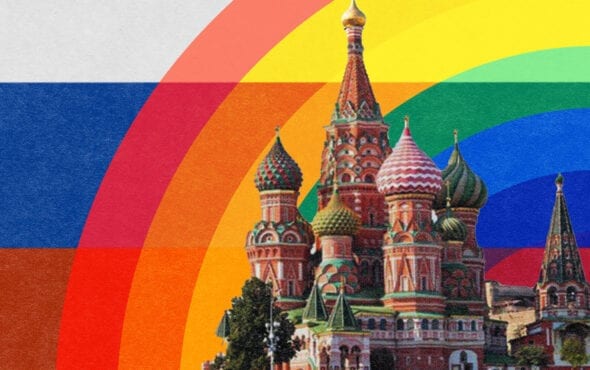 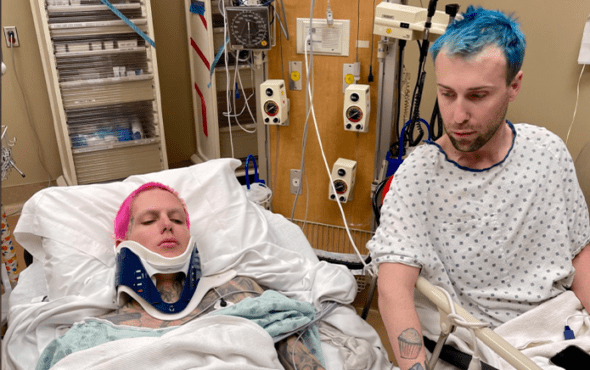