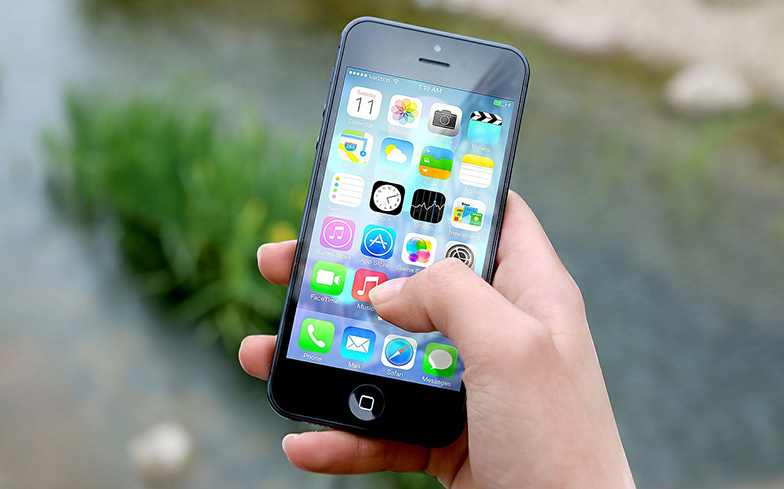 The case was dropped over fears the man’s full identity would be revealed.

In one of the stranger lawsuits of the year, earlier this month a Russian man attempted to sue Apple for $15,000, after claiming his iPhone had turned him gay.

The man, only identified as D. Razumilov, said he received 69 Gaycoins from an anonymous sender this summer on a cryptocurrency app he downloaded to his iPhone back in 2017.

“Don’t judge without trying,” read an English-language message that accompanied the cryptocurrency transfer. And that, it seems, was enough to encourage him to become “mired” in same-sex relationships.

In his complaint, it said: “I thought, indeed, how can I judge something without trying it? And decided to try same-sex relationships.

“I can say after the passage of two months that I’m mired in intimacy with a member of my own sex and can’t get out. I have a steady boyfriend and I don’t know how to explain it to my parents. After receiving the aforementioned message, my life has changed for the worse and will never be normal again.”

The lawsuit has now been dropped over fears that the claimant’s identity may become known. The man’s lawyer, Saphizat Gusneiva, told Agence-France Presse that the claimant was no longer pursuing the case.

The man’s identity was allegedly leaked, and “haters found his information” and “Apple supporters began to write to him.” He also dropped the case, as his presence would be required at future hearings.

A representative for Apple, who attended the hearing, declined to comment to the media.

Even though this case is incredibly laughable, homophobia remains a massive issue within Russia.

In 2013, a ‘gay propaganda’ rule was signed into effect by Vladimir Putin, and it banned the promotion of “non-traditional” sexual orientations to minors.

An intersex woman was evicted from her own house after suffering police harassment. Olga Moskvitina was followed home by a plains clothed police officer who forced his way into her apartment.

The officer is alleged to have forced her to strip naked so he could examine her genitals. Despite her trying to explain her intersex status, and her being unable to update her documents, the officer threatened to kill her, as well as expose her identity to others in the hope they would do so.

However, one of the more chilling instances is a Saw-themed website that encouraged homophobes to commit violent acts against the LGBTQ community. The website was banned in July, but activists warned it could resurface.

Yelena Grigoryeva was found murdered after her details appeared on the website. Just three days before she was killed, Grigoryeva posted about the ‘Saw’ website on her Facebook page, warning that names, photos and addresses of LGBTQ people were being shared, with prizes offered to those who completed an attack.