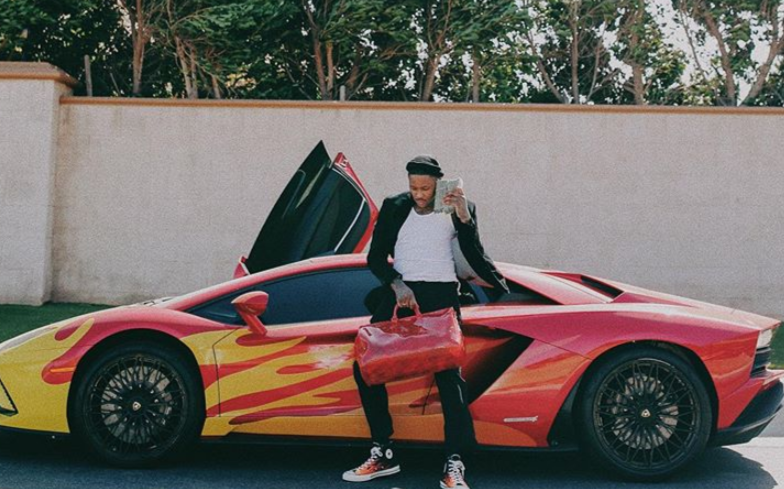 Some have speculated his apology revolves around his ex-girlfriend, Kehlani.

Rapper YG, which stands for Young Gangster, started off his 2020 by issuing an apology to the LGBTQ community on Twitter for some of his “ignorant” views.

In the tweet, the rapper wrote: “it’s been brought to my attention that my old views on life was ignorant.

“i apologize to the LGBTQ kommunity for ever komin across like i was anything but respectful and accepting. Live. Love. Ya Life. Gang!”

It is uncertain what exactly his old views were, but some think they may have been linked to his ex-girlfriend Kehlani, who said in a 2018 tweet that she identified as queer.

Despite uncertainty about the motivation behind the apology, many praised the rapper for his growth.

“Great way to start a year by acknowledging wrongs as you also indirectly teaching all these millions following u,” one wrote.

And another said: “Damn, this is a great way to stay the decade. Thank you, YG!”