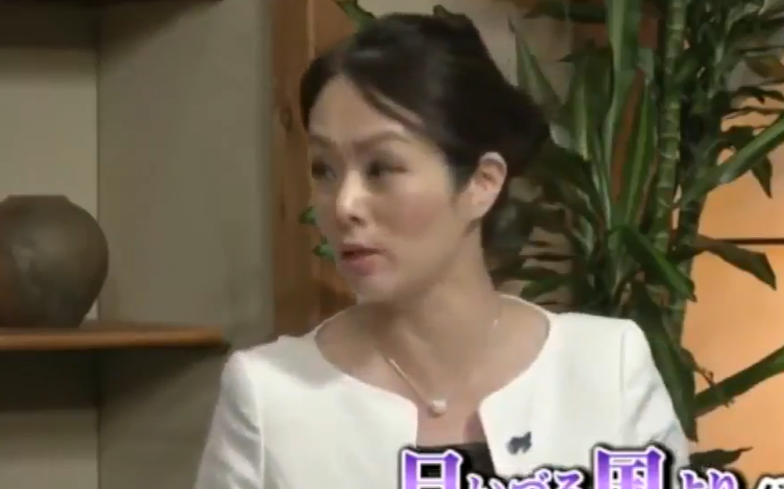 Mio Sugita attracted a lot of controversy this week, after she made a string of attacks on the LGBTQ community.

Roughly 5,000 people have protested outside of the headquarters of the Liberal Democratic Party, calling for the resignation of the Japanese MP Mio Sugita, following a string of attacks from her directed at the LGBTQ community.

Earlier this week, Sugita, a lawmaker in the party, called members of the LGBTQ community “unproductive” because they don’t bear children.

Writing in a magazine article, titled “The level of support for ‘LGBT’ is too high,” Sugita said: “These men and women don’t bear children – in other words, they are ‘unproductive’.” And because of this, she said that the government shouldn’t support same-sex couples by using taxpayers’ money.

She then went on to say that the social acceptance of homosexuality could cause greater “unhappiness” that would lead to societal collapse if it was “deprived of common sense and normalcy.”

Sugita’s comments were immediately criticised, with Taiga Ishikawa, Japan’s first openly gay lawmaker saying: “Homosexuality is not the definition of unhappiness. It’s discriminatory remarks like Sugita’s that make us unhappy.”

Kanako Otsuji, Japan’s first lesbian politician, took on Sugita’s claim that same-sex couples shouldn’t receive support, tweeting out: “I would like to point out that people belonging to sexual minorities also pay taxes. The life of every single person carries value.” In a recent television appearance, where Sugita was asked about teachers teaching about LGBTQ issues she said: “Of course there’s no need for such a thing. Of course not.” When the hosts pressed her on the right rate of suicide within the LGBTQ community, Sugita responded by saying: “Even if the suicide rate is high, the priority is low, I think.

“School teachers have many things to do and they don’t have time to use for LGBT education. Teachers will not always be able to educate properly. The possibility of mistaken education cannot be denied.”

She also expressed a worry that LGBTQ people who were taught to accept their sexuality might – gasp – remain LGBTQ.

At the protest, people chanted “This is Pride!” and “We don’t need a lawmaker who disregards human rights!”

Speaking to The Japan Times, Rina Matayoshi, who identifies as a lesbian said: “Unproductive is not a word you use to describe human beings — LGBTs or not.” Matayoshi then criticised the Liberal Democratic Party, saying that by failing to condemn Sugita’s comments, they were in effect condoning it.

Although Japan isn’t the best country in the world for LGBTQ rights, they are making moves forward. In 2017, the cities of Osaka and Sapporo began recognising same-sex couples.